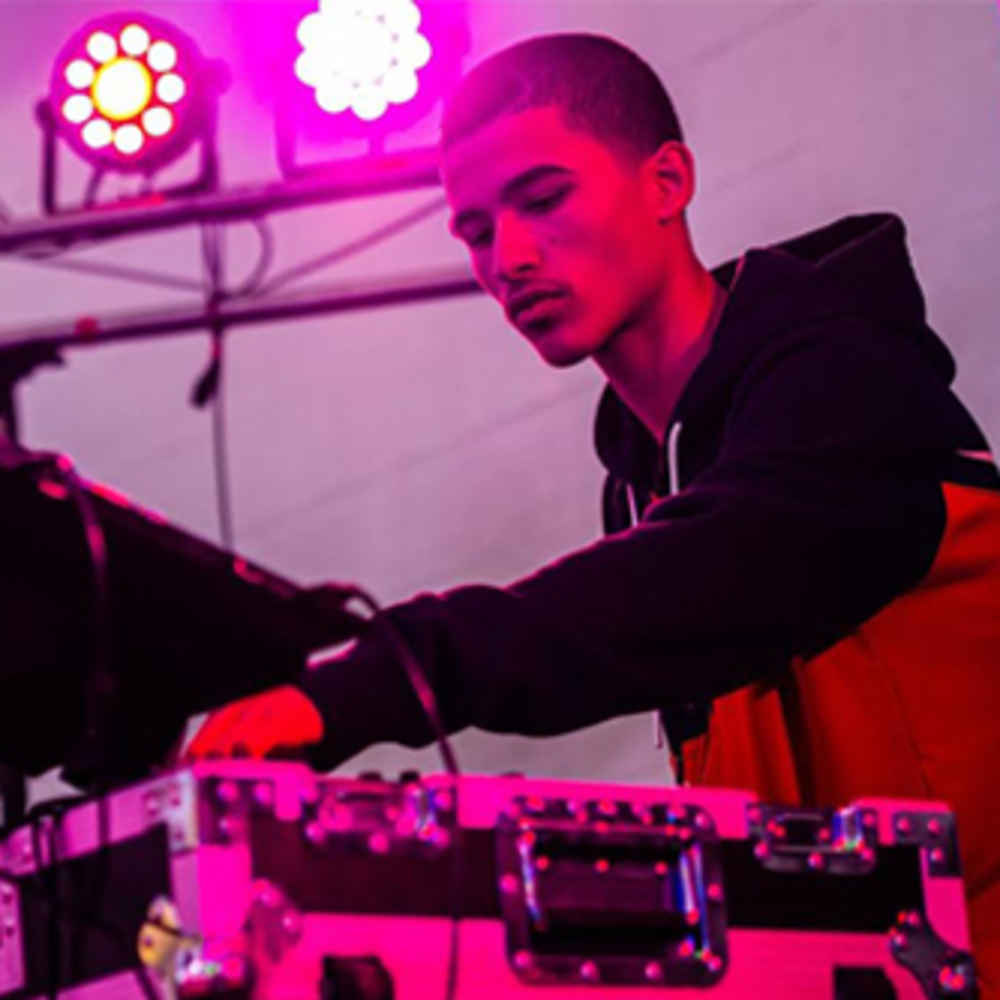 Jaedon is a Level 2 DJ Mixing student who began his journey in B2R’s Beat Refinery Program 5 months ago! He has performed at various B2R events, including Battle of the DJs in December 2019. Jaedon has taken both private and group lessons and was recently interviewed by a local radio station on his love for DJ Mixing.

His instructor, Jack, adds, “Jaedon is always motivated and excited to learn. He is a great performer with killer dance moves and has a future in DJ Mixing!” 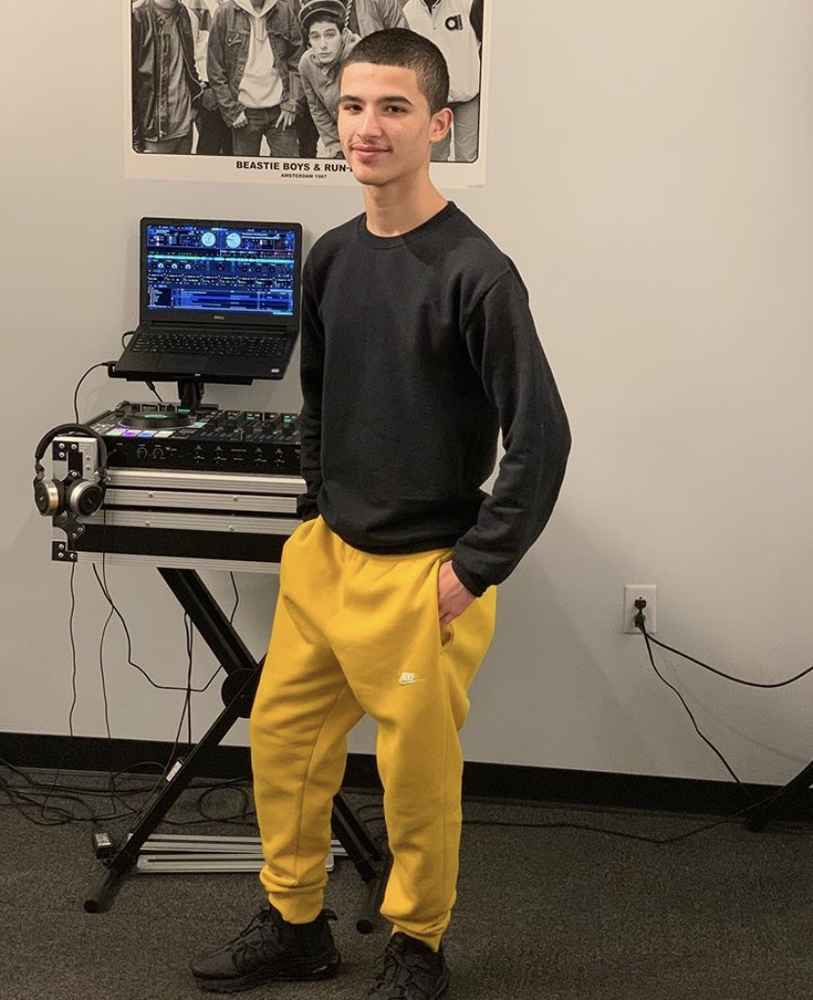 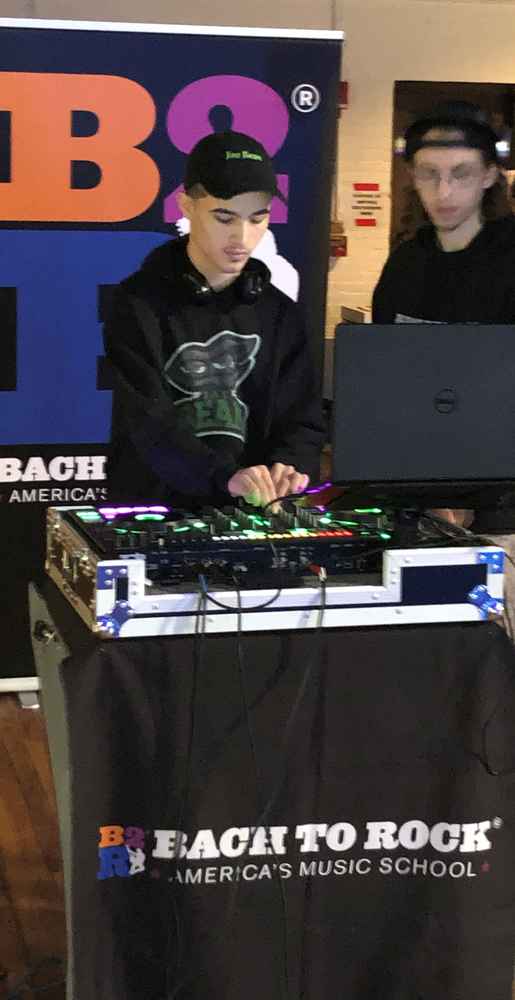 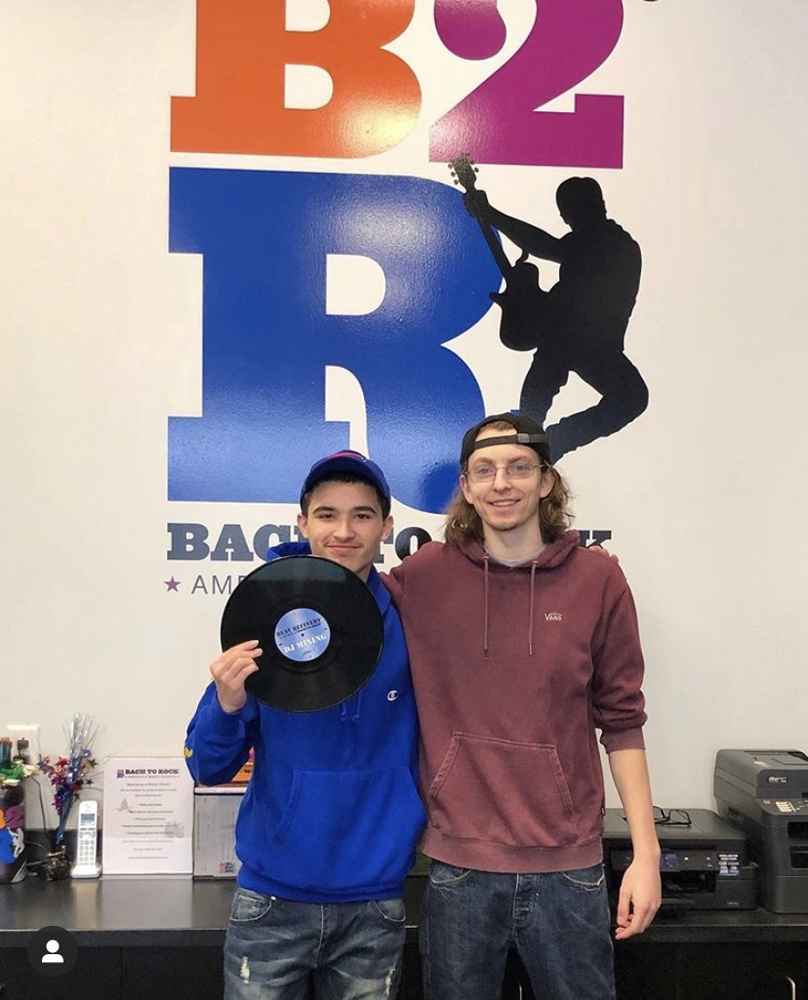