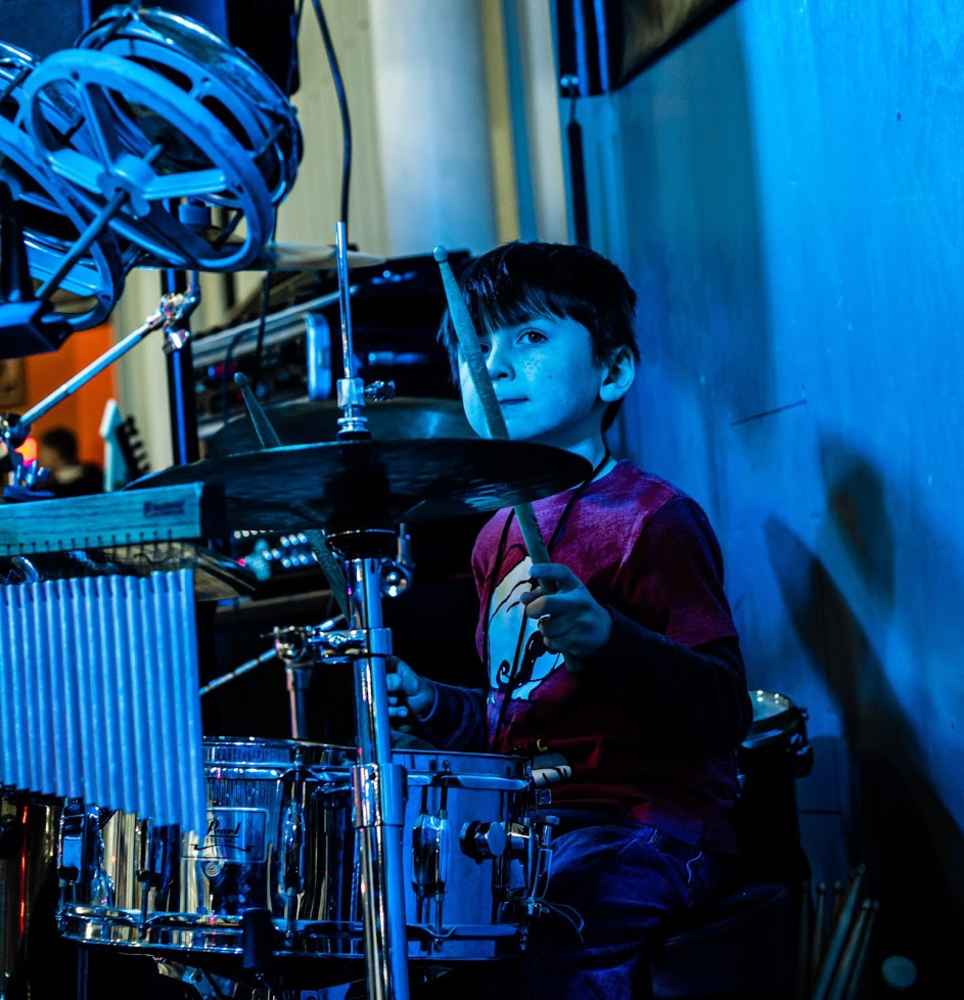 Paul started his journey at Bach to Rock in Kids N Keys over THREE years ago. He's celebrated two Rock Band birthday parties with Bach to Rock and his friends and has been invited to countless others!  He has now worked all the way up to being a Drum Level 2 Student! He is also an active member of our Rock Band program as the drummer of “Gardens of Rock”, previously known as “Saffire Rock-Its”. He has performed at various student showcases including two Battle of the Bands events! This year, his band won “Best Song Choice” in our virtual battle.

His private lesson instructor, Dan, adds, “Paul is so cool and always five steps ahead! He’s innately rhythmic. He can read, conceptualize and feel the music from his heart!”  Congratulations Paul on all of your great progress and passion for music. 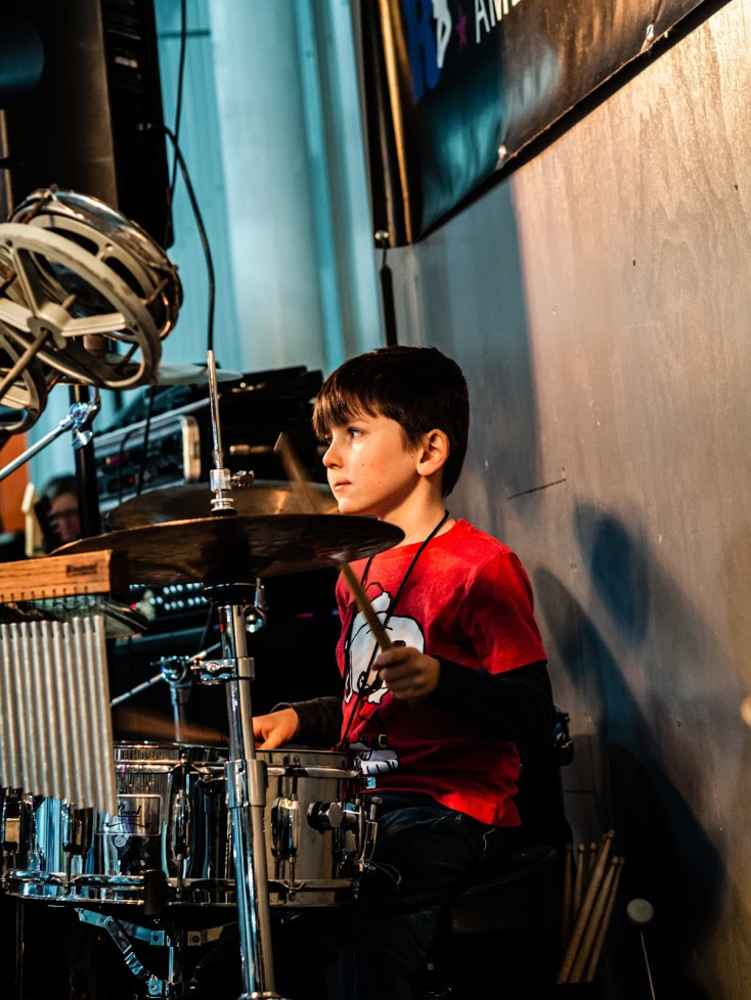