Bach to Rock Grows the Company to Expand Nationwide 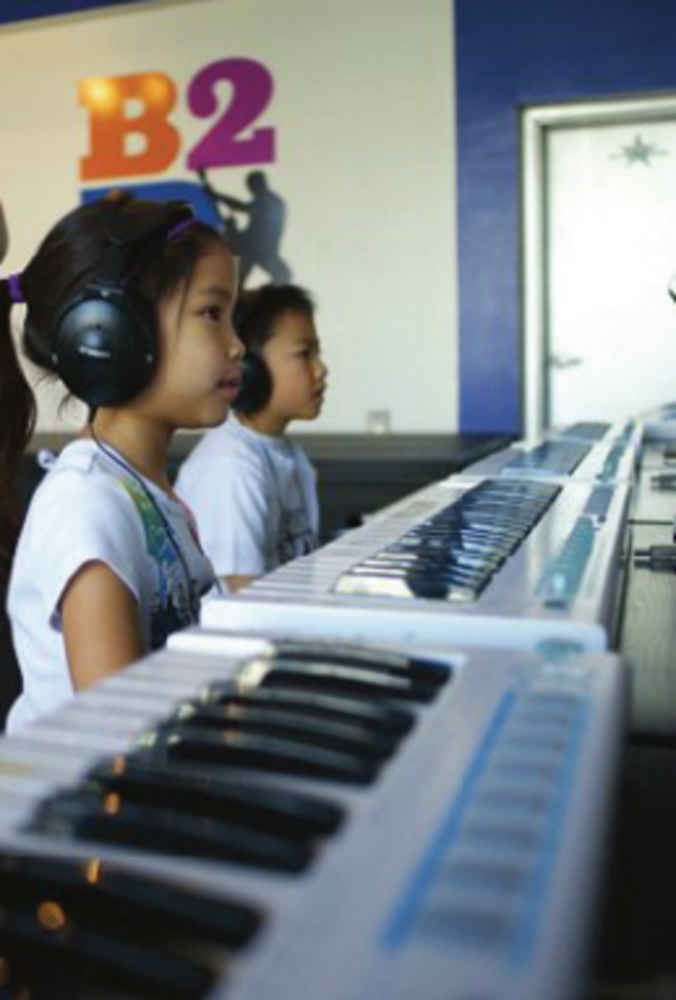 Bach to Rock (B2R), America’s music school for students of all ages, announced today it added three new hires to its marketing and operations teams. The additions of Angela Sakell as vice president of marketing, Amy Hamilton as vice president of operations and Lu Wu as senior .net systems architect are part of Bach to Rock’s plans to build the brand’s presence in major metropolitan areas across the U.S.

“Angela, Amy and Lu bring a wealth of experience to Bach to Rock. As we focus our expansion efforts on franchise development in new markets like New York, Boston, Chicago and Atlanta, it’s critical we have a team in place to support our aggressive growth strategy,” said Brian Gross, president of Bach to Rock.

In 2012, Inc. magazine named Bach to Rock as one of the fastest growing private companies in America for the second consecutive year and the Washington Business Journal named it the number one company to watch in 2012. Washington Family Magazine readers also voted it Best Music Instruction winner for 2012. Bach to Rock is currently seeking candidates to open franchise locations along the East Coast, from Boston to Florida, and plans to broaden its efforts into additional markets across the country.

Read the article on Franchising USA