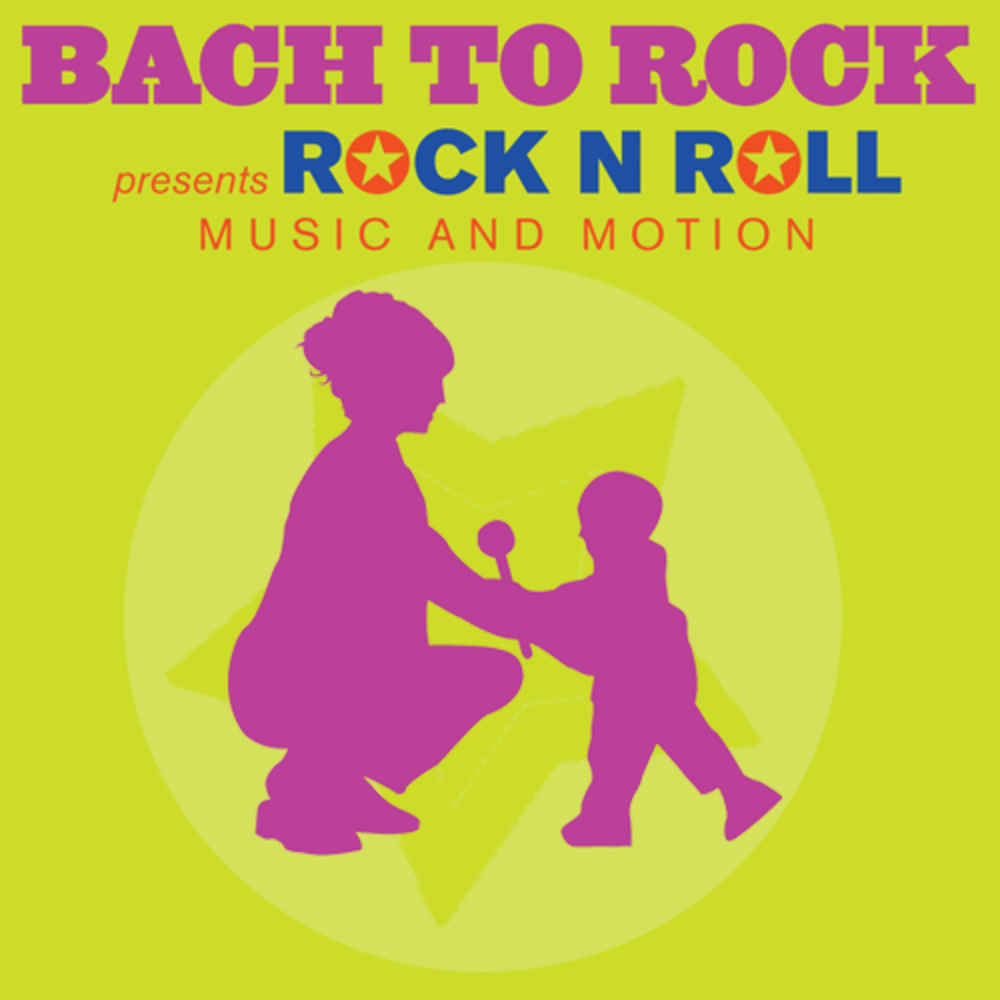 Bach to Rock (B2R), America’s music school for students of all ages, announced today it has launched Rock n Roll, a new early childhood music education program designed for infants and toddlers and their parents. Classes are now available at all six of Bach to Rock’s corporate schools in the Greater Washington, D.C. area. The company plans to roll out the program to its franchise locations in New York and Pennsylvania over the next six months.

“We saw an opportunity to expand our class offerings and introduce rock ‘n’ roll to our youngest musicians to help them not only develop a love for music but also improve hearing, bolster brain function, strengthen reading skills and improve social development,” said Brian Gross , president of Bach to Rock. “We believe that this program will become a huge success based on the pilot, and look forward to rolling out the curriculum to Bach to Rock’s entire system.”

Rock n Roll is designed to help toddlers understand foundational musical concepts through fun and interactive games designed for children and parents to experience together. This 10-week themed music and movement program – such as Rock n Roll … at the zoo and Rock n Roll… in my Garden – stimulates brain and motor system development through active listening activities and music instrument exploration.

Bach to Rock is currently seeking candidates to open franchise locations along the East Coast, from Boston to Florida, and plans to broaden its efforts into additional markets across the country. This is an opportunity for entrepreneurs to build a business that is dedicated to helping children and adults learn to play the music they love. While music experience or ability is not necessary, candidates should be able to build a strong team of committed musicians to ensure the school’s success.

To learn more about music school franchise ownership opportunities with Bach to Rock, as well as its veteran and franchise referral programs, contact Ralph Rillon , vice president of franchise development, toll-free at 855-B2R-7570 (1-855-227-7570) and franchise@b2rmusic.com, or visit www.b2rmusic.com/franchise.

About Bach to RockBach to Rock (B2R) is a music education school for students of all ages from early childhood through high school and beyond. The B2R method is based on the belief that learning music is fun and students learn best when they play music they enjoy. Weekly ensemble instruction and jam sessions lead to public concerts, Battle of the Bands and recording sessions in B2R’s professional recording studios. B2R builds technique, fosters teamwork and enhances self-esteems through private lessons, band instruction, and public performance. To date, there are seven B2R schools currently located in Maryland in Bethesda and Gaithersburg, Virginia in McLean, Herndon, South Riding and Lansdowne, and in New York in Port Washington. A second franchised-owned school is slated to open in Wayne, PA in 2013. For more information, visit www.b2rmusic.com.

Read the article on PR Newswire