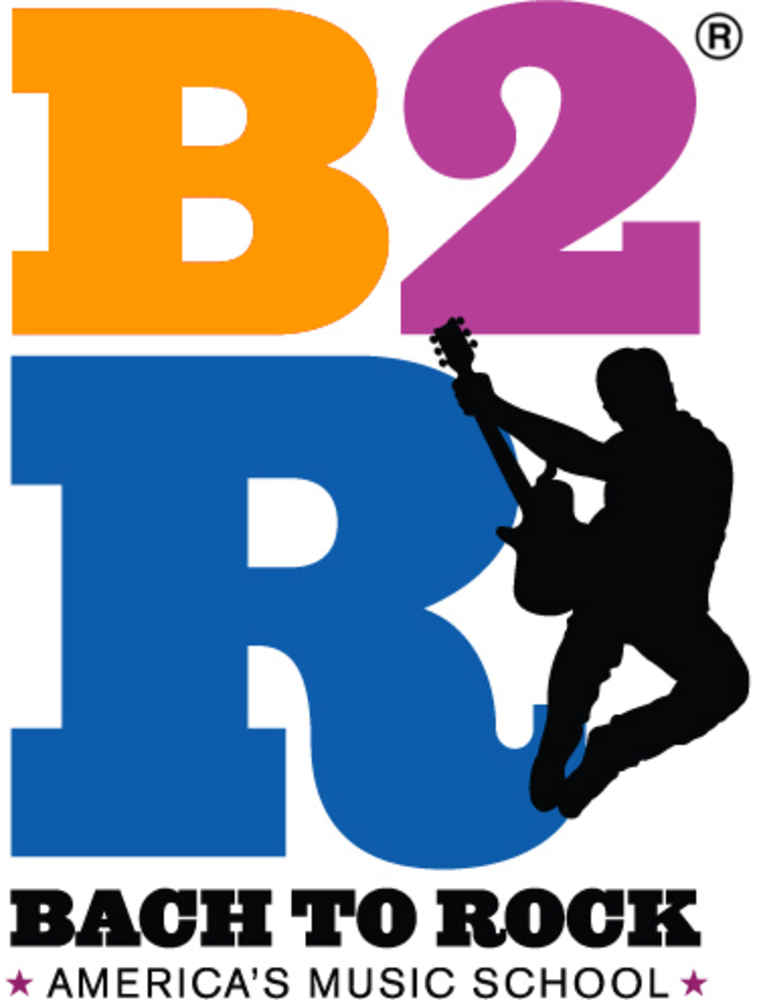 Bach to Rock (B2R), America’s music school for students of all ages, announced today it will continue its commitment to veterans with a new franchise incentive for 2013. The company will offer 50 percent off of the franchise fee and waive its royalty fees for the first six months of operations for all honorably discharged veterans who served post Jan. 1, 2000. The total savings is estimated at approximately $29,520.

“At Bach to Rock, we believe it is crucial to provide a path to business ownership for more veterans, especially those who have recently returned home and are seeking an entrepreneurial opportunity,” said Brian Gross , president of Bach to Rock. “We hope that more veterans will take advantage of our incentive program to help achieve their career goals as they transition back into civilian life.”

Bach to Rock’s offering is a part of “Operation Enduring Opportunity,” a program developed by the International Franchise Association (IFA) with a goal “to hire as team members and recruit as franchise business owners 75,000 veterans and military spouses and 5,000 wounded warriors by 2014.” Last year when Bach to Rock’s program launched, David Leonard – a United States Army veteran who served in Korea in the 1960s and his wife Ellen Good – signed on to open the first Bach to Rock school in the Philadelphia area. The location is scheduled to open in early summer 2013 in Philadelphia’s Main Line corridor.

“We applaud Bach to Rock’s commitment to our efforts to help veterans,” said IFA President & CEO Steve Caldeira . “We encourage all franchise businesses, including franchisors and franchisees, to answer the call to offer business ownership and career opportunities to veterans, military spouses and wounded warriors. Not only is this critical for the economic and social stability of veterans and their families, but it is an important component of the U.S. economic recovery.”

Since 2011, there have been more than 64,000 veterans who have launched their careers in franchising. Veteran’s programs including VetFran, developed by the IFA, have become increasingly more important as the unemployment rate is currently at 7.6 percent. With more than 500 companies available, VetFran offers opportunities to war heroes as they re-enter the workforce.

Bach to Rock is currently seeking candidates to open franchise locations in major metropolitan markets throughout the country. Bach to Rock is an opportunity for entrepreneurs to build a business that is dedicated to helping children and adults learn to play the music they love. While music experience or ability is not necessary, candidates should be able to build a strong team of committed musicians to ensure the school’s success.

To learn more about music school franchise ownership opportunities with Bach to Rock, as well as its veteran and franchise referral programs, contact Ralph Rillon , vice president of franchise development, toll-free at 855-B2R-7570 (1-855-227-7570) and franchise@b2rmusic.com, or visit www.b2rmusic.comhttps://bachtorockfranchise.com/.

About Bach to RockBach to Rock (B2R) is a music education school for students of all ages from early childhood through high school and beyond. Learning music should be fun and students learn best when they play music they enjoy. Weekly ensemble instruction and jam sessions lead to public concerts, Battle of the Bands and recording sessions in B2R’s professional recording studios. B2R builds technique, fosters teamwork and enhances self-esteem through private lessons, band instruction, and public performance. To date, there are seven B2R schools currently located in Maryland in Bethesda and Gaithersburg, Virginia in McLean, Herndon, South Riding and Lansdowne, and in New York in Port Washington. A second franchised-owned school is slated to open in Wayne, PA in 2013. For more information, visit www.b2rmusic.com.

Read the article on PRNewswire.