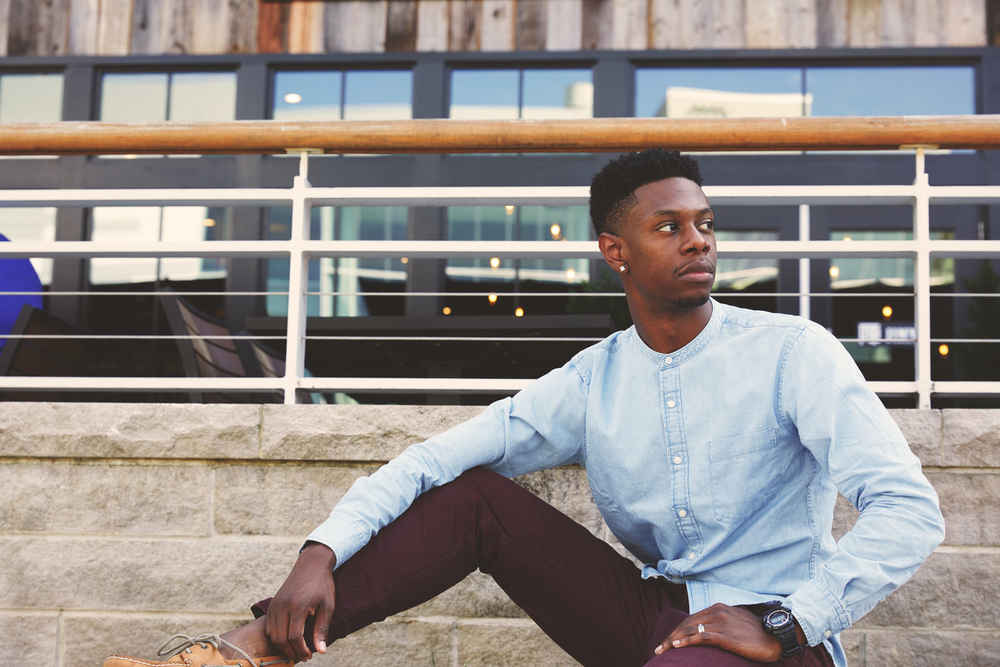 Bach to Rock (B2R), America’s music school for students of all ages, announced today that Brandon Showell, a musical instructor at one of its corporate-owned schools in McLean, Virginia, took the stage for the Season 13 premiere of NBC’s Emmy-Award winning musical competition series, The Voice. Showell performed during the blind auditions and chose to join Adam Levine’s team.

“It is with great pleasure that we extend our warmest congratulations and best wishes to Brandon during the first round of auditions,” said Brian Gross, president of Bach to Rock. “We are thrilled to have Brandon back as a Bach to Rock teacher at our McLean, Virginia school. He taught for almost 2 years in 2014 and 2015 before his musical aspirations took him out of the area. Brandon’s passion for the arts has inspired us all at Bach to Rock, and we are looking forward to seeing where his incredible talent will take him on The Voice.”

Brandon teaches voice and Glee Club at Bach to Rock in McLean. As a singer, songwriter, recording artist and actor, Showell has degrees in music and English from George Mason University. His work can be viewed at www.bshowell.com. Click to see his blind audition.

“I am excited and honored by the opportunity The Voice has given me to share the music I love with a bigger audience,” said Showell. “I’m thankful for the time I’ve spent at Bach to Rock with incredibly talented students, who motivate me day in and day out to turn my musical aspirations into a reality.”

Additionally, a Bach to Rock student has made it through blind auditions on the 4th season of The Voice Kids France. Lilou attends the Mamaroneck, NY school, a franchise-owned location, and is a middle-schooler in the area. Click to see Lilou’s blind audition.

“We are so happy for Lilou! We wish her the best as she pursues her dream! We’re honored to be a part of her journey,” said Anne Weycker, site director Bach to Rock Mamaroneck.

Bach to Rock offers a variety of programs for both children and adults, including individual lessons and DJ instruction, group classes such as Rock Band and Glee Club, early childhood programs for toddlers and preschoolers, and camps and birthday parties.

For information on becoming a Bach to Rock franchisee, visit www.bachtorockfranchise.com or call 1-855-227-7570.