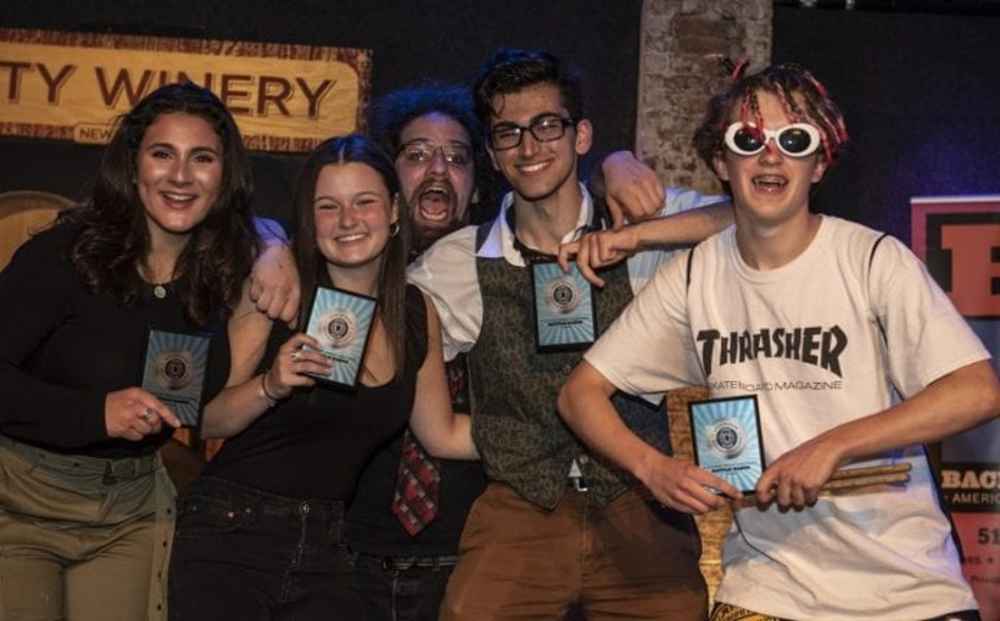 In a fierce competition at the 2019 Bach to Rock Battle of the Bands, 36 bands went head-to-head at City Winery in New York City on Sunday, June 9.

Over 800 proud parents, family members and fans came to support and cheer on students from Bach to Rock Port Washington, Bach to Rock Mamaroneck and Bach to Rock Nanuet.

The groups performed in both the Main Space and The Loft at City Winery and rocked the iconic hotspot.

“The students, who range in age from 7 to 18, and their band coaches worked tirelessly for months to prepare for this tremendous event and I’m beyond proud of all the performers,” said Bach to Rock Port Washington Director Elana Hayden. “While this is a competition, the main point is for the kids to have a great experience, to get to perform in a top New York City venue – and to have fun and feel like a rock star!” 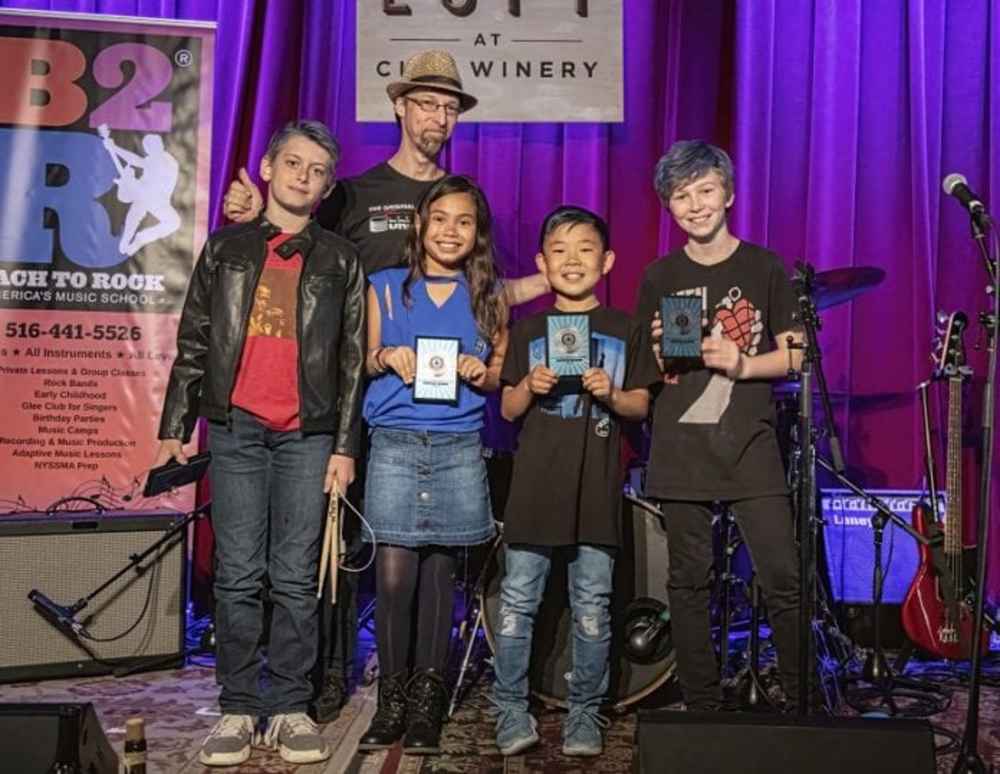 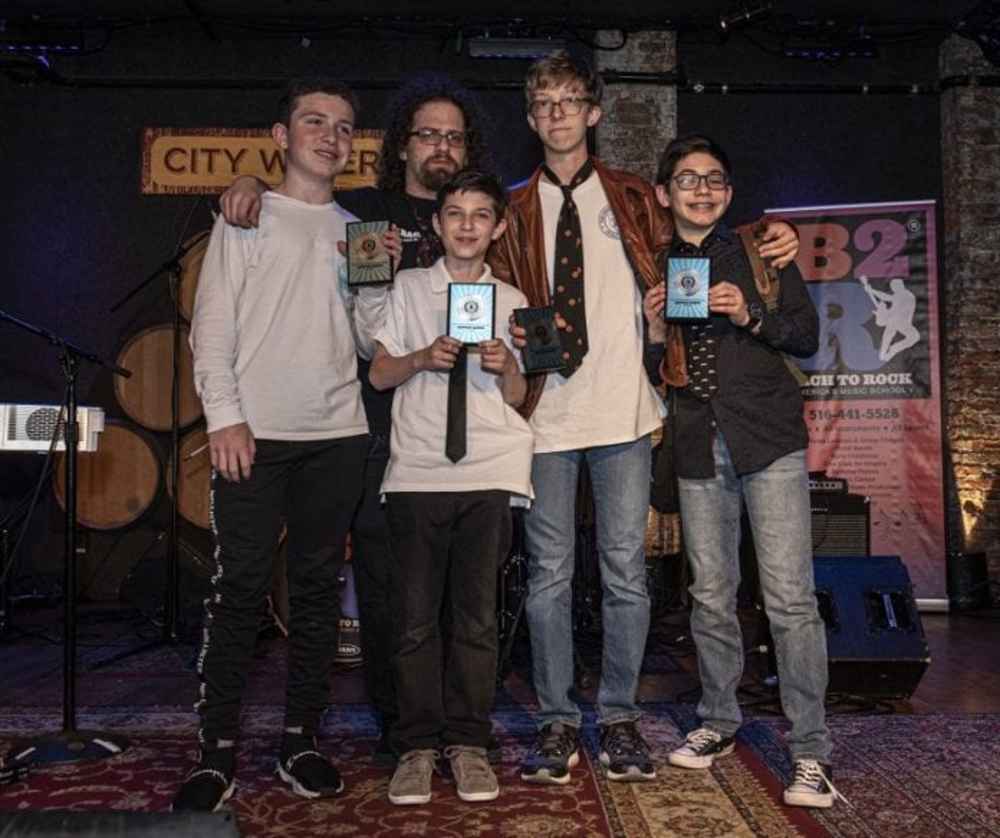