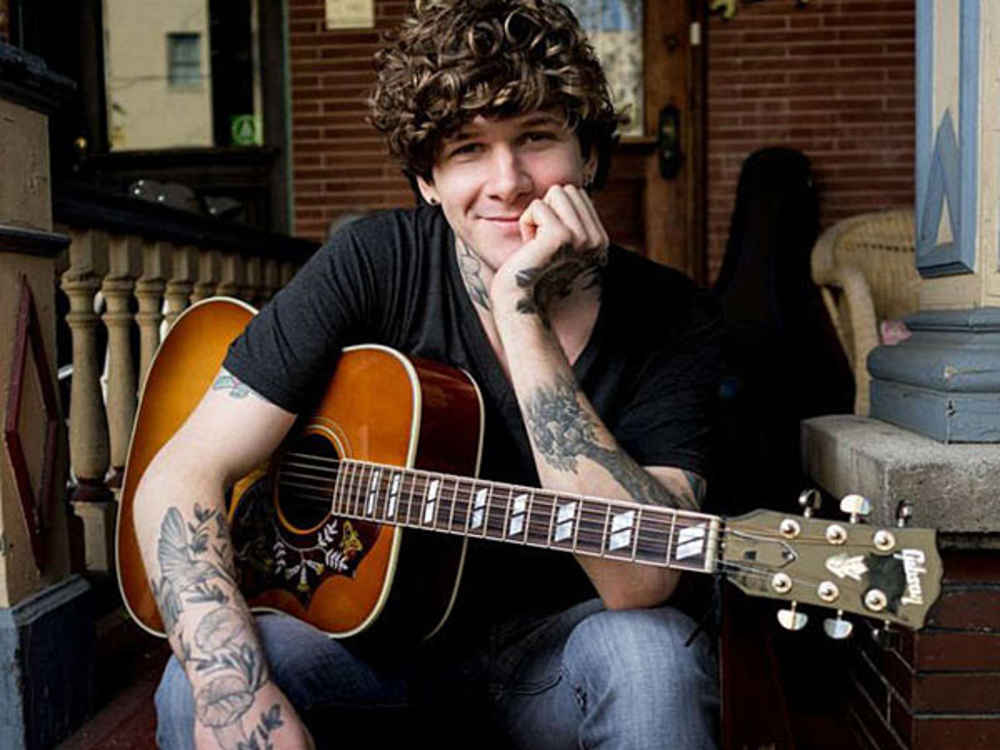 It may seem like Matt McAndrew, the young singer/songwriter from Philadelphia, has vaulted to overnight stardom on NBC’s The Voice. But in fact, it has been an arduous 13-month campaign, most of it conducted surreptitiously.

TV’s top singing competition asks the contestants not to reveal they are on the show until the season starts. That meant McAndrew, 24, was traveling so frequently to Los Angeles for tapings that he had to quit his day jobs: on the crew at Trader Joe’s on Market Street and as an instructor at Bach to Rock, the music school in Wayne.

He just couldn’t tell anyone why…

Read the full article on Philly.com.