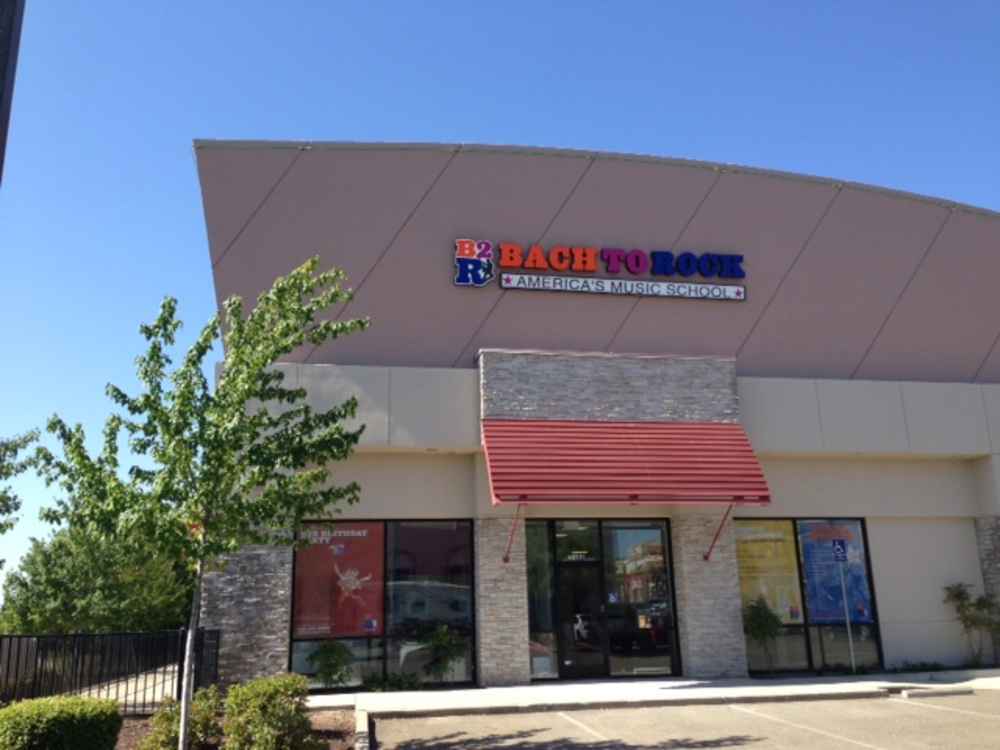 Bach to Rock (B2R), America's music school for students of all ages, announced today its first West Coast school will open in Folsom, Calif., in Summer 2014. Located at 82 Clarksville Road, the new location will offer a variety of programs for both children and adults, including individual lessons, group classes such as Rock Band, early childhood programs for children as young as six months old, and summer camps. To date, Bach to Rock has eight schools open and eight franchised locations in development across the U.S.

"Opening the first Bach to Rock on the West Coast is a major milestone for the brand. We are excited to partner with Syncopated Partners LLC to expand our presence and help fill the demand for high-quality music education that allows students to learn by playing music they enjoy," said Brian Gross, president of Bach to Rock. "The East Bidwell Street corridor in Folsom is an ideal location for the school because of the demographics of the surrounding communities, especially the large population of children. We look forward to introducing the Sacramento area to our fun, progressive curriculum."

In 2013, Inc. magazine named Bach to Rock one of the fastest-growing private companies in America for the third consecutive year and Franchise Times ranked the company on its Next 300 Franchise Systems list. The Washington Business Journal also named Bach to Rock the number one company to watch and Washington Family Magazine readers voted it Best Music Instruction winner.

Bach to Rock is currently seeking qualified candidates to open franchise locations in major metropolitan markets throughout the country. Bach to Rock is an opportunity for entrepreneurs to build a business that is dedicated to helping children and adults learn to play the music they love. While music experience or ability is not necessary, candidates should bring strong business acumen and the ability to build teams to ensure the school's success.

Bach to Rock (B2R) is a music education school for students of all ages from early childhood through high school and beyond. B2R knows learning music should be fun and students learn best when they play music they enjoy. Weekly ensemble instruction and band formations lead to public concerts, Battle of the Bands and recording sessions in B2R's professional recording studios. B2R builds technique, fosters teamwork and enhances self-esteem through private lessons, band instruction, and public performances. Bach to Rock opened its first corporate-owned location in 2007 in Bethesda, Md., and has since grown to six corporate schools — two in Maryland and four in Virginia. There are two franchise-owned schools in Port Washington, N.Y., and Wayne, Pa. Additional franchised schools are slated to open in Folsom, Calif., Long Island, N.Y., Bristow, Va., and Fredericksburg, Va., in 2014. Follow B2R on Facebook at www.facebook.com/BachtoRock and on Twitter at www.twitter.com/B2RMusic. For more information, visit www.b2rmusic.com or call 1-877-B2R-8558.