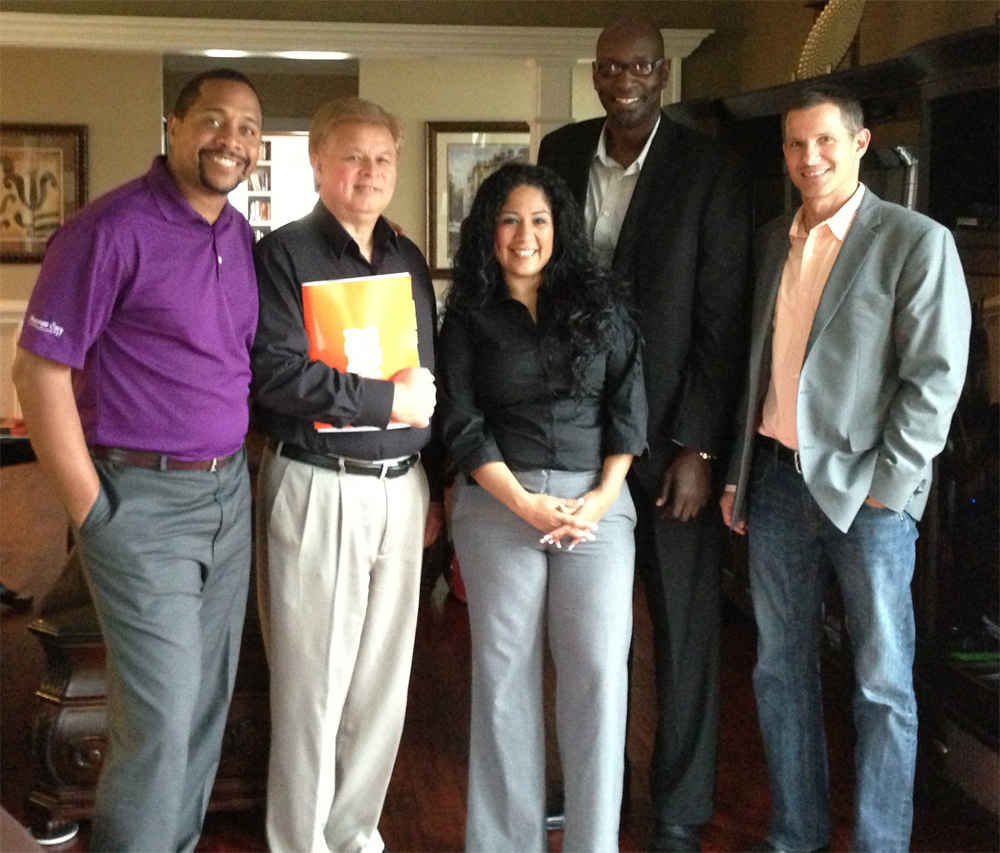 Bach to Rock (B2R), America’s music school for students of all ages, announced today it has signed two new franchise agreements to open schools in Northern Virginia, including a location in Bristow. To date, Bach to Rock has eight schools open and eight franchised locations in development across the U.S.

“Bach to Rock has been a part of the Washington, D.C., area since our first school opened in 2007 and we have been thrilled by the positive responses from parents and students to our variety of music programs,” said Brian Gross, president of Bach to Rock. “There is a demand in the region for what Bach to Rock offers. With music and arts programs continuing to be cut due to diminishing school budgets, Bach to Rock helps meet the increased need for high-quality music education. We look forward to growing our presence in Northern Virginia and offering our fun, progressive curriculum to even more families in Bristow.”

The Bristow location is slated to open in Spring 2014 at 9100 Devlin Road and is owned by franchisee Sameer Patel, of Bethesda, Md.

“Two of my sons, now ages 7 and 4, have gone through Bach to Rock’s music programs and so I’ve seen their progress and how it really works. As a child, I disliked individual music instruction, but I’ve watched my kids do very well in it and, more importantly, enjoy a group learning environment as the foundation for individual lessons as the next step,” said Patel, a former banker who also owns Bristow Montessori School. “Bristow is a wonderful, growing community that still lacks certain amenities. I see a strong opportunity for Bach to Rock to fill a void and am confident residents will love what we have to offer for children, teenagers and adults alike.”

Charles Fisher, a U.S. Navy veteran and owner of multiple franchise concepts across several states, including Massage Envy and European Wax Center, took advantage of Bach to Rock’s veteran incentive program. Fisher and his wife, Nubia, also a Navy veteran, are targeting Northern Virginia to open a location in the first quarter of 2014.

“As a franchisee of Massage Envy and European Wax Center, I’ve had a chance to touch the lives of adults, but never had an opportunity to help kids,” Fisher said. “With Bach to Rock, I look forward to working with kids and making a difference in their lives by teaching them to play the music they love.”

In 2013, Inc. magazine named Bach to Rock as one of the fastest-growing private companies in America for the third consecutive year. Last year, the Washington Business Journal named Bach to Rock the number one company to watch and Washington Family Magazine readers also voted it Best Music Instruction winner.

About Bach to Rock Bach to Rock (B2R) is a music education school for students of all ages from early childhood through high school and beyond. B2R knows learning music should be fun and students learn best when they play music they enjoy. Weekly ensemble instruction and band formations lead to public concerts, Battle of the Bands and recording sessions in B2R’s professional recording studios. B2R builds technique, fosters teamwork and enhances self-esteem through private lessons, band instruction, and public performances. Bach to Rock opened its first corporate-owned location in 2007 in Bethesda, Md., and has since grown to six corporate schools — two in Maryland and four in Virginia. There are two franchise-owned schools in Port Washington, N.Y., and Wayne, Pa. Additional franchised schools are slated to open in Sacramento, Calif., Long Island, N.Y., Bristow, Va., and Fredericksburg, Va., in 2014. Follow B2R on Facebook at www.facebook.com/BachtoRock and on Twitter at www.twitter.com/B2RMusic. For more information, visit www.b2rmusic.com or call 1-877-B2R-8558.

Read the article on The Sacramento Bee.