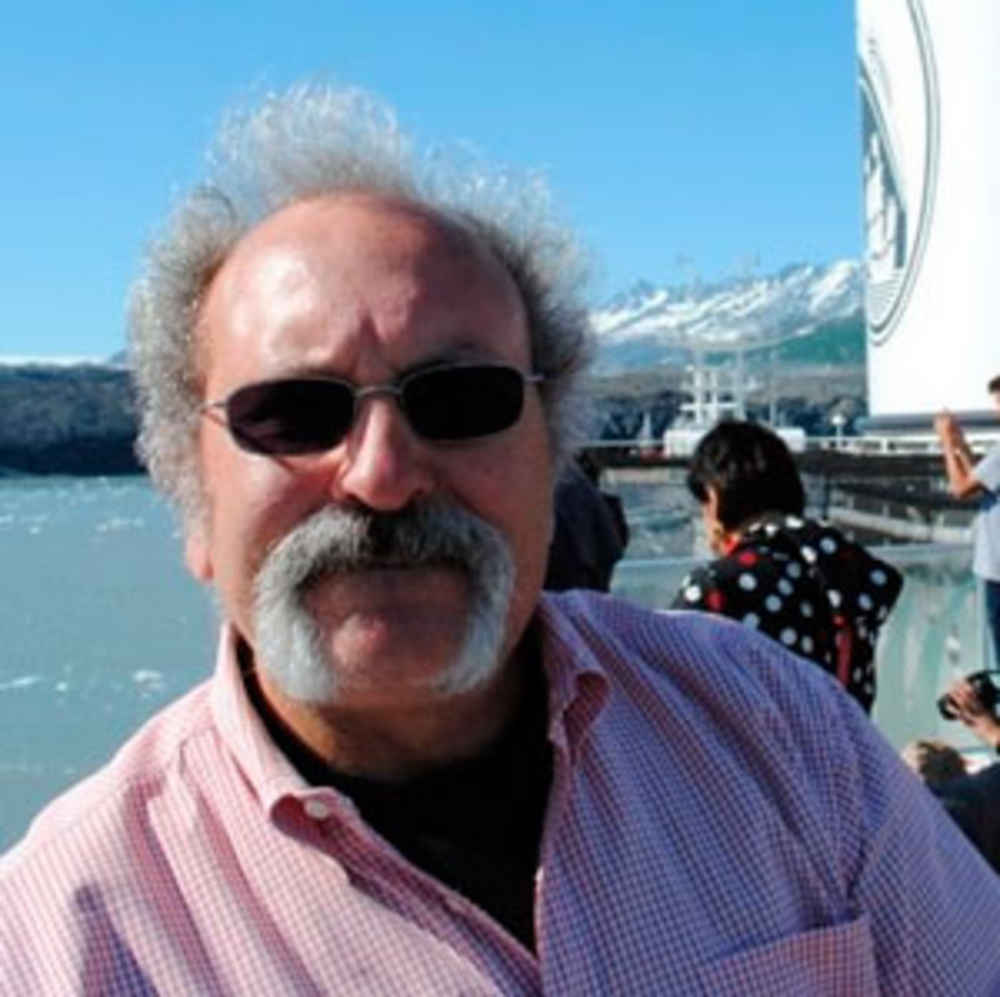 Bach to Rock, the nation's leading music school franchise, is expanding to suburban Boston and has plans to expand further in the Boston region. Don Kennel, owner of Syncopated Holdings LLC, has purchased the franchise rights and will be opening the first Boston location.

Bach to Rock recently received national attention when one of its instructors, Matt McAndrew, placed No. 2 on NBC's "The Voice" television show. Bach to Rock has been expanding nationally since its founding in 2007, addressing a rapidly increasing demand for music education as schools cut music programs.

"We are excited to expand in Boston," said Brian Gross, CEO of Bach to Rock. "Music is a bigger part of our culture today than it's ever been, and record numbers of people are seeking out music education. At the same time, schools are cutting music programs due to tight budgets. Our new Boston location is going to fulfill a great demand."

Bach to Rock is a franchised music education school for students of all ages, from early childhood through high school and beyond, with a unique twist. Not only does it provide individual music lessons; it turns music into a "team sport" by creating student bands that learn to play sets, record music in a studio and perform in public. Bach to Rock offers students exposure to all forms of music — Top 40, classical, hip-hop, blues, country, gospel, jazz, a cappella, bluegrass, electronica and more.Kennel is a lifelong music aficionado with a passion for music education. Music creates a certain energy for performers, he said, and Boston, with its love for different musical genres and its concert halls, is the perfect place for a Bach to Rock franchise.

"The Bach to Rock music school franchise is so important for our neophyte musicians," Kennel said. "With so many people being exposed to learning from master Google, they are missing the fundamentals of the instruments, music theory and the ability to read music. This school provides a high-energy music center for the community where young and old alike can meet others and create."

Kennel said that once he establishes his first Boston-area franchise, he would like to add more schools in Boston, as well as in New Hampshire and in the Portland, Maine, area.

"Bach to Rock is picking up momentum as we expand nationally," said Gross. "Currently nobody offers music education like we do. We expect it to be a huge success in the Boston market."