Battle of the Bands Winners 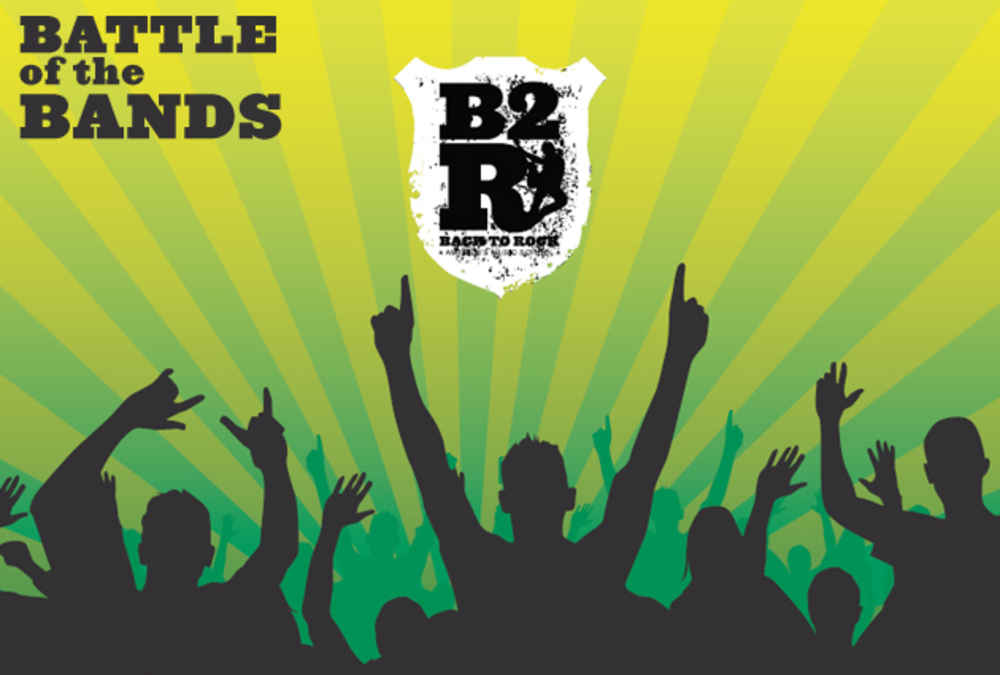 On June 10 and June 17, 2018, Bach to Rock bands came face-to-face for a Battle of epic proportions! After a year of preparation on their guitars, drums, basses, pianos, and voices, all bands brought their very best performances and competition was fierce. Congratulations to the following winners whose outstanding performances brought home a B2R Battle of the Bands title:

And congratulations to the following First Place band members who won our raffle prizes from Music and Arts and Sweetwater: