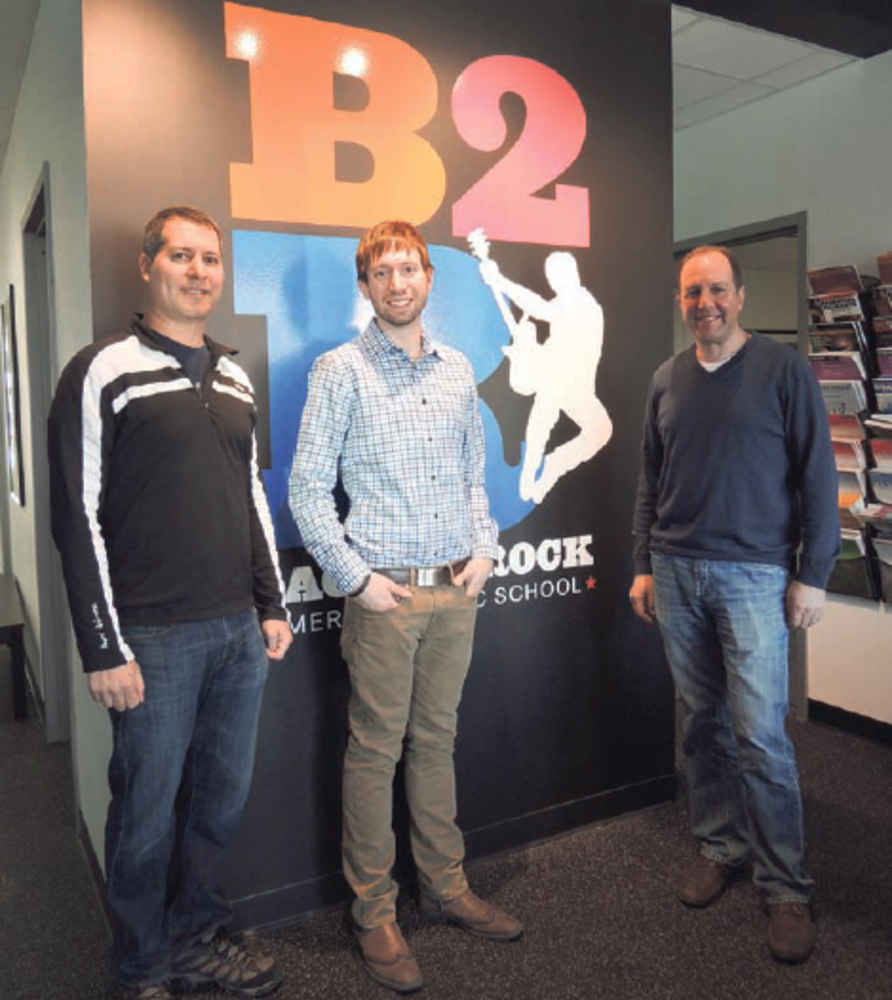 Since Port Boulevard’s newest music school, Bach to Rock, opened in January, it’s already rockin’ to the beat of 200 students. In such a short time, partners Glenn Fleischman and Alan Goodstadt have revamped their curriculum to target a key group. There will be an Open House on Friday, April 19 for families with children with special needs. There will be free trial classes offered, a meet and greet the new teachers, and a chance to ask questions about the program.

“We realized there was an important part of the Port Washington community in which music could play an amazingly beneficial role,” said Fleishman. “The goal for these children is not necessarily to make them proficient at an instrument. It’s about introducing music as a teaching tool to help with everyday life skills,” added Goodstadt.

Bach to Rock hopes to become known as the center of Port’s recreational music community. Bach to Rock offers up a full suite of instruments such as piano, guitar, bass, drums, voice, violin, woodwinds and brass. “We are striving to create a social environment here at Bach to Rock,” said Goodstadt. He feels traditional music education was always a solitary activity, without any interaction with people other than teacher to student. Now the trend is to get kids and adults to socialize musically with their peers. “Our goal is to enhance the music experience for everyone – making it even more enjoyable,” said Fleischman. 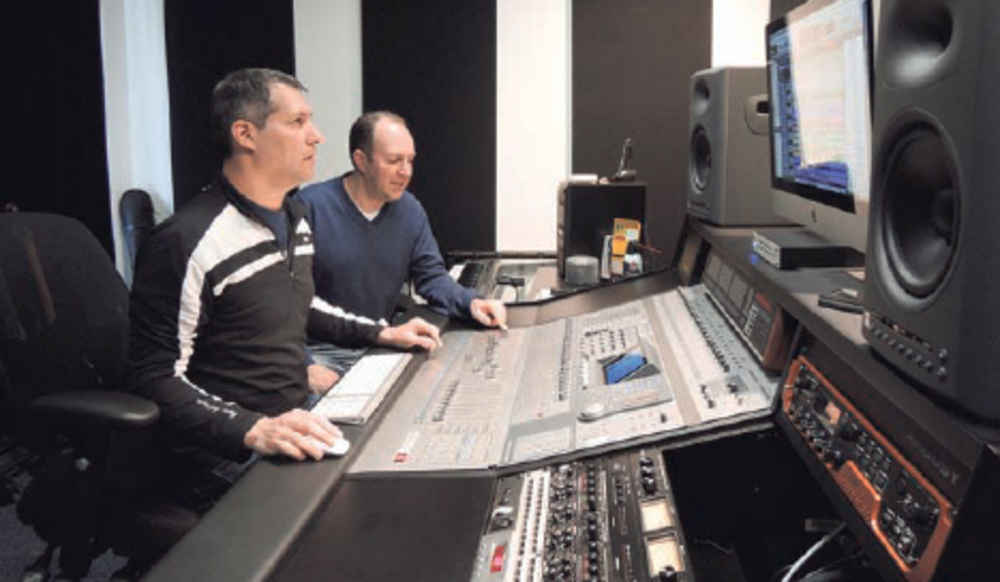 “Bach to Rock has been great for our entire family”, said Cindy Wittels, a Sands Point resident and fan of the new school. “My daughter loves singing in the glee club and my son has begun classes with the special needs teacher,” she added. “I decided to learn guitar instead of waiting for their lessons to end.”

The school is unique. A visitor feels as if she is walking into the office of a well-known record label. Walls are adorned with original old album covers found in the partners’ basements. You can find the classic Beatle’s “Hard Day’s Night” album cover to more contemporary ones from Beyonce and Katy Perry. The recording studio is truly state-of-the-art and anyone who wants to record music is invited to do so – even their birthday party guests. The take-home CDs make great party favors.

“I like to think of us as Willy Wonka’s Chocolate Factory for musicians,” said Fleischman, who was formerly a technology executive. Goodstadt was a banker for 20-years. They met two years ago through a NYC organization called JAM for recreational musicians. “We both are total music geeks,” admits Fleischman, who says the two are passionate about their new venture and are looking forward to a long stay on the boulevard. Info: 516-441-2256 or visit https://www.bachtorock.com/portwashington/.