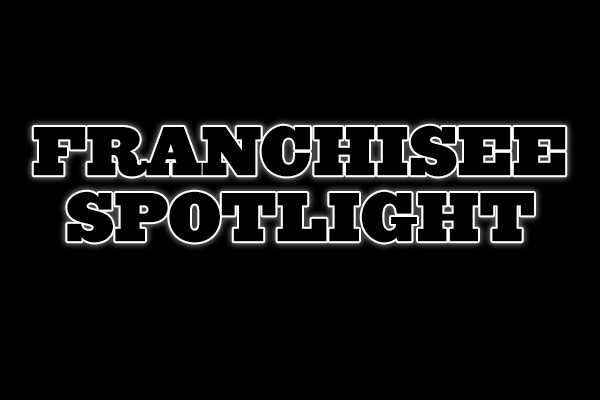 Bethesda, MD – (May 16, 2022):  Bach to Rock, America’s music school for students of all ages, today announces the launch of the third profile in its franchisee spotlight campaign, which features top Bach to Rock music school owners sharing their tips for success in starting, owning and operating a Bach to Rock franchise.  The 4-part series continues with the introduction of Rick and Holly Schmidt, the husband-and-wife owners of two Bach to Rock music schools in Tampa and Orlando, Florida. Prior to opening their Tampa school in 2018, Rick spent over 20 years in the music and radio industry.  Holly’s experience in the corporate health care industry continues as she supports the schools through her organizational and management skills. The fourth and final profile in the series will feature the owner of the Bach to Rock music school in San Diego, California.

“The franchisee spotlight campaign has been very fulfilling.  First, we’ve been able to provide an excellent resource for people interested in pursuing Bach to Rock franchise ownership.  And second, these franchisees are outstanding entrepreneurs who deserve recognition for their hard work and dedication,” said Brian Gross, President of Bach to Rock. “Our third profile features Rick and Holly Schmidt, owners of the Bach to Rock music schools in Tampa and Orlando, Florida.  Rick’s music and radio industry experience has been a huge asset to their success.  He has a keen eye for talent and knows how to help students explore their skills and grow to the next level.”  The spotlight campaign will provide essential information for others considering a livelihood as a Bach to Rock music school owner.

Rick Schmidt shared some key advice for potential franchisees, “Hire good people who WANT to teach.  Create an environment where your customers enjoy their time at your school.  Give your staff the tools they need to do their jobs. And make sure you know your customers’ names.” Rick also believes in being on top of the details, “Always sweat the small stuff. Details are the difference between good and great.”

Bach to Rock is a music education school for students of all ages, from early childhood through high school and beyond. B2R knows learning music should be fun and students learn best when they play music they enjoy. B2R is the music school kids would have designed for themselves, with weekly ensemble instruction and band formations leading to public concerts, Battle of the Bands and recording sessions in B2R’s professional recording studios. B2R builds technique, fosters teamwork and enhances self-esteem through private lessons, band instruction, and public performances. Bach to Rock’s Beat Refinery DJ school is Serato certified, making it one of only a handful of schools in the United States and worldwide to offer the elite training developed by Serato. Serato, founded in 1999, is the premier provider of audio software to the DJ industry.  The Serato certification ensures that select Bach to Rock DJ instructors have been trained and authorized to teach using Serato software and equipment.

Bach to Rock has instructed over 170,000 aspiring musicians since launching in 2007 and is on track to become a $25 million brand. The brand is comprised of 49 music schools, 39 of which are franchisee-owned.  Twenty-six (26) of those schools are in Top Ten markets, ranked by population. Follow B2R on Facebook and on Twitter. For more information, visit bachtorock.com or call 1-877-227-8558.