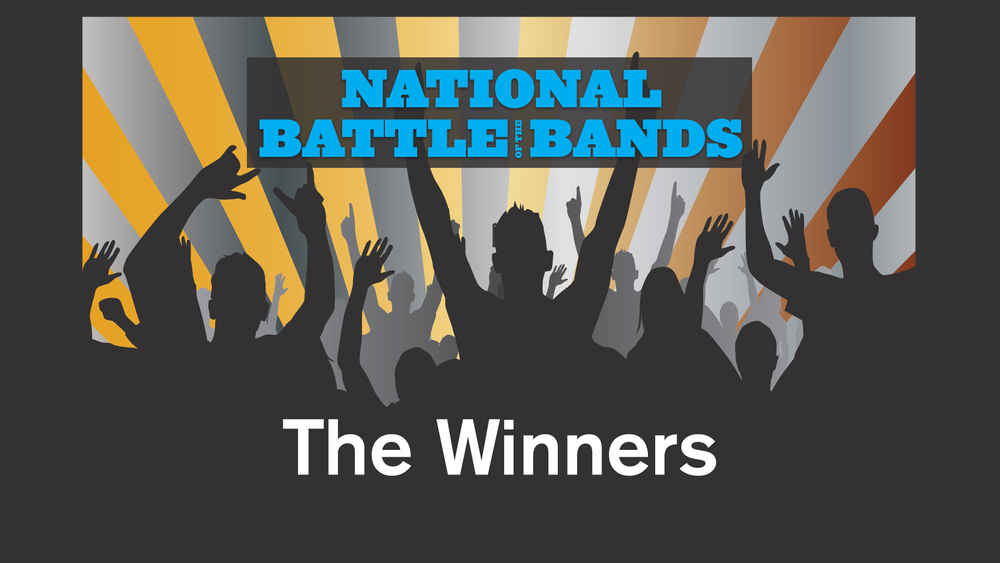 Bach to Rock, America’s music school for students of all ages, proudly announces the winners of its Second Annual National Battle of the Bands competition, which was held virtually on June 25-26, 2022. Students from Bach to Rock schools across the country were given the opportunity to showcase their talents and compete against other bands while vying for top honors in this popular event for the national franchise of fifty-four music schools. Forty-six bands competed in three divisions: elementary school, middle school, and high school. A national panel of judges selected one winner and two runners-up per category, and over 6,000 online supporters voted for their fan favorite in each category during the pre-recorded livestream event.  All music genres were represented, from country to pop-rock and hip-hop, to classic rock. The complete list of winners is below, and the winning performances can be viewed on the Bach to Rock YouTube channel.  Click here for a list of all Bach to Rock schools.

“The National Battle of the Bands is a highly anticipated event for all of our schools. Students work really hard during the year to prepare. They plan, rehearse, rehearse, and hone their performances.  We are so proud of all the bands that participated and congratulate all of the winners,” said Brian Gross, president of Bach to Rock. Encouraging students to participate in bands is a key tenet of the B2R method. Individual music instruction is combined with band instruction that leads to regularly scheduled public performances, local Battle of the Bands competitions and recording sessions in B2R’s professional sound studios.

Bach to Rock is a music education school for students of all ages, from early childhood through high school and beyond. B2R knows learning music should be fun and students learn best when they play music they enjoy. B2R is the music school kids would have designed for themselves, with weekly ensemble instruction and band formations leading to public concerts, Battle of the Bands and recording sessions in B2R’s professional recording studios. B2R builds technique, fosters teamwork, and enhances self-esteem through private lessons, band instruction, and public performances. Bach to Rock’s Beat Refinery DJ school is Serato certified, making it one of only a handful of schools in the United States and worldwide to offer the elite training developed by Serato. Serato, founded in 1999, is the premier provider of audio software to the DJ industry.  The Serato certification ensures that select Bach to Rock DJ instructors have been trained and authorized to teach using Serato software and equipment.

Bach to Rock has instructed over 170,000 aspiring musicians since launching in 2007 and is on track to become a $25 million brand. The brand comprises 54 music schools, 43 of which are franchisee-owned.  Twenty-six (26) of those schools are in Top Ten markets, ranked by population. Follow B2R on Facebook and on Twitter. For more information, visit bachtorock.com or call 1-877-227-8558.