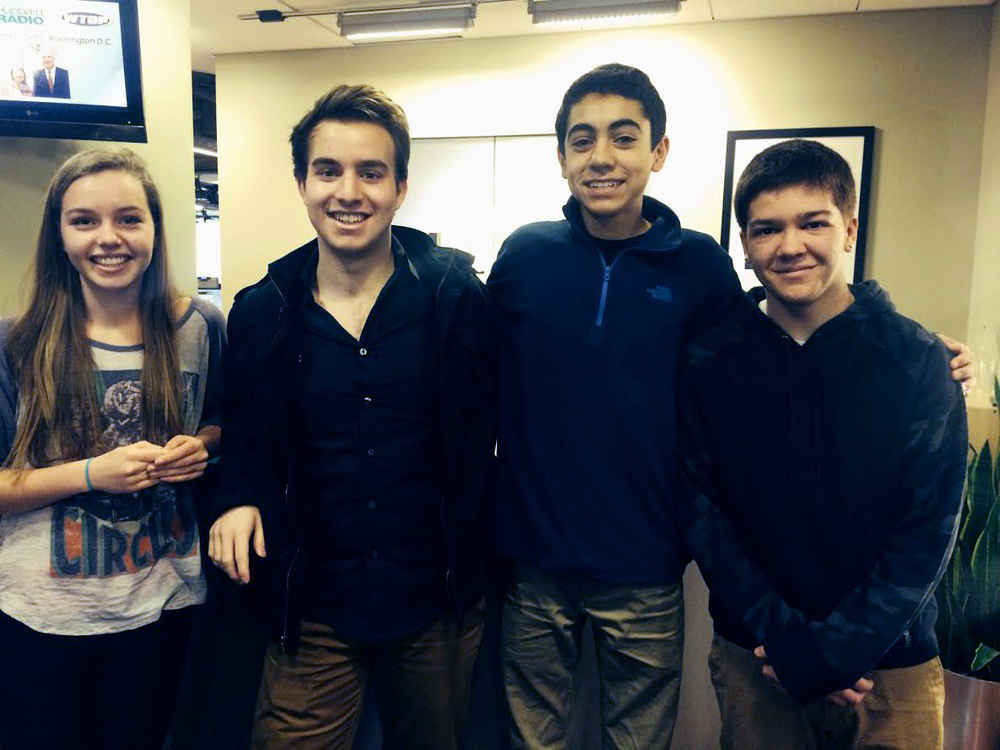 WASHINGTON — When Jack Black introduced Richard Linklater’s “Boyhood” at the Golden Globes, many folks instantly thought of their collaboration on “School of Rock” (2003), in which Black turned a class of prep-school students into face-melting rockers.

But did you know something similar is unfolding every day in the D.C. area?

It’s called Bach to Rock, which opened its first corporate school in Bethesda, Maryland, in 2007. Rather than individual music lessons, the school treats music like a team sport, forming student bands that record music together in studio and perform at live public shows.

One such band is Out of Line, one of the many Bach to Rock bands coming together for Bachapalooza on Saturday at Jammin’ Java in Vienna, Virginia.

Read the full article and hear the show on WTOP.