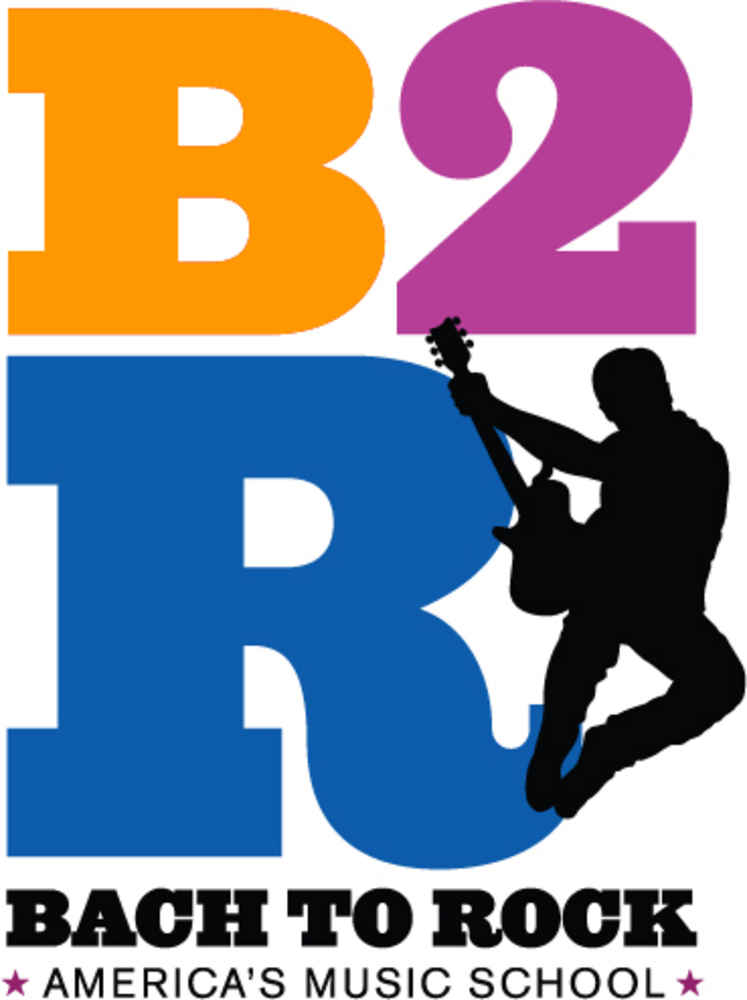 Bach to Rock (B2R), America’s music school for students of all ages, announced today it added three new hires to its marketing and operations teams. The additions of Angela Sakell as vice president of marketing, Amy Hamilton as vice president of operations and Lu Wu as senior .net systems architect are part of Bach to Rock’s plans to build the brand’s presence in major metropolitan areas across the U.S.

“Angela, Amy and Lu bring a wealth of experience to Bach to Rock. As we focus our expansion efforts on franchise development in new markets like New York, Boston, Chicago and Atlanta, it’s critical we have a team in place to support our aggressive growth strategy,” said Brian Gross, president of Bach to Rock. “Bach to Rock experienced tremendous success in 2012 and I’m confident Angela, Amy and Lu will help us raise the bar in 2013.”

Sakell brings more than 20 years of business development, marketing and advertising experience to her new role at Bach to Rock. Prior to joining the team, Sakell served as vice president of marketing and sales for BoardSource and held several senior-level marketing positions with Sylvan Learning for eight years.

Hamilton spent more than a decade serving in various leadership roles with Sylvan Learning, most recently as director of operations and product management. While at Sylvan Learning, she led the rollout of a new technology platform with the fastest adoption rate in the company’s history. She was a franchise business consultant for the company for five years, advising franchise operators on performance improvement. Hamilton also spent several years managing a multi-unit franchise. Her experiences as a manager “in the trenches” and, later, in a strategic corporate position have provided her a global perspective on franchise operations. Hamilton is a member of the International Franchise Association (IFA) and is a graduate from the Smith School at the University of Maryland.

Wu joins Bach to Rock with a strong background in web development. As a technical lead for the Science Applications International Corporation (SAIC), a Fortune 500 company, Wu established frameworks to improve development productivity. He also was a lead web developer and .net application developer for the company for several years.

In 2012, Inc. magazine named Bach to Rock as one of the fastest growing private companies in America for the second consecutive year and the Washington Business Journal named it the number one company to watch in 2012. Washington Family Magazine readers also voted it Best Music Instruction winner for 2012. Bach to Rock is currently seeking candidates to open franchise locations along the East Coast, from Boston to Florida, and plans to broaden its efforts into additional markets across the country. This is an opportunity for entrepreneurs to build a business that is dedicated to helping children and adults learn to play the music they love. While music experience or ability is not necessary, candidates should be able to build a strong team of committed musicians to ensure the school’s success.

To learn more about ownership opportunities with Bach to Rock, as well as its veteran and franchise referral programs, contact Ralph Rillon, vice president of franchise development, toll-free at 855-B2R-7570 (1-855-227-7570) and franchise@b2rmusic.com, or visit www.b2rmusic.com/franchise.

Bach to Rock (B2R) is a music education school for students of all ages from early childhood through high school and beyond. The B2R method is based on the belief that learning music is fun and students learn best when they play music they enjoy. Weekly ensemble instruction and jam sessions lead to public concerts, Battle of the Bands and recording sessions in B2R’s professional recording studios. B2R builds technique, fosters teamwork and enhances self-esteem through private lessons, band instruction, and public performance. To date, there are seven B2R schools currently located in Maryland in Bethesda and Gaithersburg, Virginia in McLean, Herndon, South Riding and Lansdowne, and in New York in Port Washington. A second franchised-owned school is slated to open in Wayne, PA in 2013. For more information, visit www.b2rmusic.com.

Read the article on Reuters