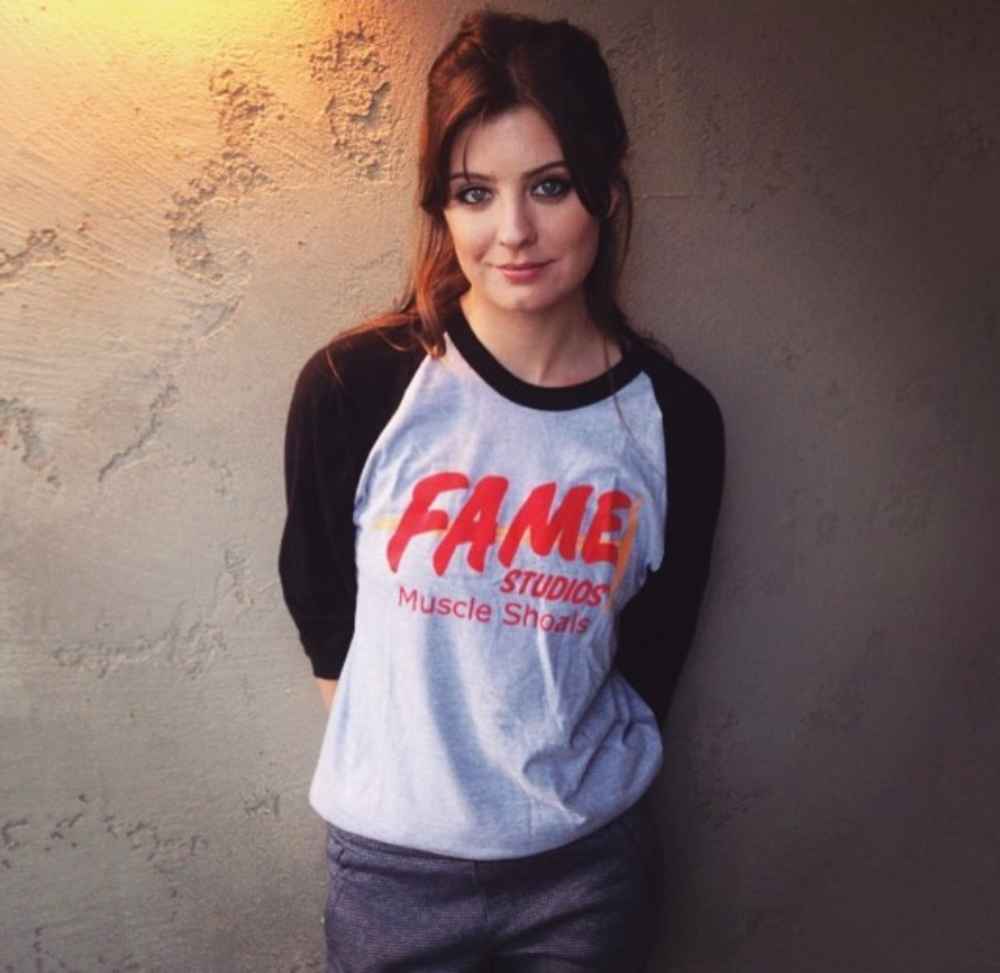 Stephanie Brown, the front lady for the desert rock ensemble The Surrealistics and an assistant director with the Encinitas music school franchise Bach to Rock, performed on the NAMM Marriot Stage during the opening night reception for the national NAMM show in Anaheim, CA on Wednesday January 24, 2018. Stephanie, who’s performance can be viewed on YouTube and embedded below, sang and played the harmonica, rocking out with reception attendees as the kicked off the four-day event.

“Stephanie is a great example of the talented musicians that Bach to Rock students work with everyday,” said President of Bach to Rock, Brian Gross.  “We’re proud that she had the chance to share her talent during the acclaimed NAMM show.”

After attending college at UCSB, Stephanie returned to her hometown of Encinitas to resume her musical career. She has played at several prominent local venues such as Belly Up and The Casbah, has been featured on FM 94.9 and 91X , and in 2016 had the opportunity to sing backing vocals for Gregg Allman’s new album at the world-renowned FAME studios in Muscle Shoals, Alabama. Stephanie enjoys her role as assistant director at the Encinitas Bach to Rock music school franchise and considers herself mainly a vocalist, but is well-versed in guitar, piano, violin, and harmonica.

The NAMM Show is the definitive platform for the music, sound and event technology communities to unite with the mission of strengthening the music products industry and promoting the pleasures and benefits of making music. Held in Anaheim every January, The NAMM Show offers the latest products from more than 7,000 brands, cutting edge industry education, special events, concerts and experiences where “only at NAMM” moments take place.

Bach to Rock  is a music education school for students of all ages from early childhood through high school and beyond. B2R knows learning music should be fun and students learn best when they play music they enjoy. Weekly ensemble instruction and band formations lead to public concerts, Battle of the Bands and recording sessions in B2R’s professional recording studios. B2R builds technique, fosters teamwork and enhances self-esteem through private lessons, band instruction, and public performances. Since opening its first corporate school in 2007, Bach to Rock has grown from 6 corporate schools in 2012 to 30 corporate and franchised schools in 21 states by the end of 2017.  Nineteen of those schools are in eight Top Ten markets, ranked by population. Follow B2R on Facebook and on Twitter. For more information, visit www.bachtorock.com or call 1-877-227-8558.