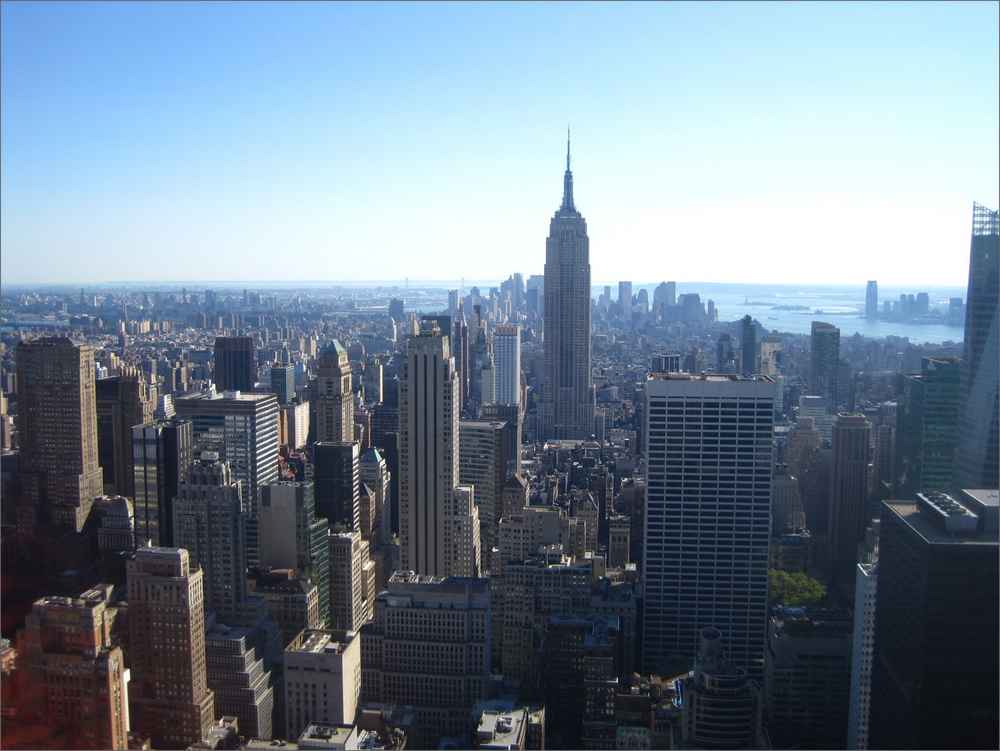 Bach to Rock (B2R), America’s music school for students of all ages, announced today it will open two new schools in Syosset and Mamaroneck, N.Y., in September. The schools are owned by current B2R franchise group Amplified Capital Partners Holdings, LLC (ACPH) which opened its first location in Port Washington, N.Y., in 2012. ACPH was founded by entrepreneurs Glenn Fleischman and Alan Goodstadt to develop a chain of B2R schools in the New York metropolitan area and beyond. B2R will host open house celebrations at 103A Jackson Avenue in Syosset and at 130 Mamaroneck Avenue in Mamaroneck following the opening of each school. Families will be able to tour the schools, learn about individual lessons and group classes, check out the recording studios, meet the teachers, and more.

“As our first franchisees, Glenn and Alan have demonstrated a strong commitment to music education and the long term success of Bach to Rock,” said Brian Gross, president of Bach to Rock. “Their dedication to the brand has been instrumental to our growth. We’re confident that they will continue to meet the growing demand for personalized and fun music instruction as schools continue to cut budgets for art programs and parents and students seek alternative ways to fill that missing piece in their education.”

Bach to Rock’s schools in Syosset and Mamaroneck will offer a variety of programs for both children and adults, including individual lessons, group classes such as Rock Band and early childhood programs for children as young as six months old. Additionally, both locations will offer a program for children with special needs that includes music therapy and adaptive music lessons. Led by a board-certified music therapist, the program aims to help children by using music to improve communication, social interaction and cognitive skills. With the addition of B2R Syosset and Mamaroneck, Bach to Rock will have 11 schools open and 15 franchised locations in development across the U.S.  Fleischman and Goodstadt have an additional three Bach to Rock schools planned to open over the next several years and are targeting additional locations in Nassau County and Westchester County, N.Y., as well as in Fairfield County, Conn.

“After opening our first Bach to Rock location nearly two years ago and experiencing strong enrollment and success, we are thrilled to expand to Syosset and Mamaroneck, where there is a huge demand for what we offer,” said Glenn Fleischman, Managing Partner of ACPH and franchisee of B2R. “With the three additional schools we have planned in the next few years, we look forward to expanding B2R’s presence and bringing its programs to more students in the New York metro area.”

To learn more about music school franchise ownership opportunities with Bach to Rock, as well as its veteran and franchise referral programs, contact Ralph Rillon, vice president of franchise development, toll-free at 855-B2R-7570 (1-855-227-7570) and franchise@b2rmusic.com, or visit www.bachtorockfranchise.com.

About Bach to RockBach to Rock (B2R) is a music education school for students of all ages from early childhood through high school and beyond. B2R knows learning music should be fun and students learn best when they play music they enjoy. Weekly ensemble instruction and band formations lead to public concerts, Battle of the Bands and recording sessions in B2R’s professional recording studios. B2R builds technique, fosters teamwork and enhances self-esteem through private lessons, band instruction, and public performances. Bach to Rock opened its first corporate-owned location in 2007 in Bethesda, Md., and has since grown to six corporate schools — two in Maryland and four in Virginia. There are five franchise-owned schools in Port Washington, Syosset and Mamaroneck, N.Y., Wayne, Pa. and Folsom, Calif. Additional franchised schools are slated to open in Denver, Colo., Bristow, Va., and Fredericksburg, Va., in 2015. Follow B2R on Facebook at www.facebook.com/BachtoRock and on Twitter at www.twitter.com/B2RMusic. For more information, visit www.b2rmusic.com or call 1-877-B2R-8558.

Read the article on PRNewswire.com.