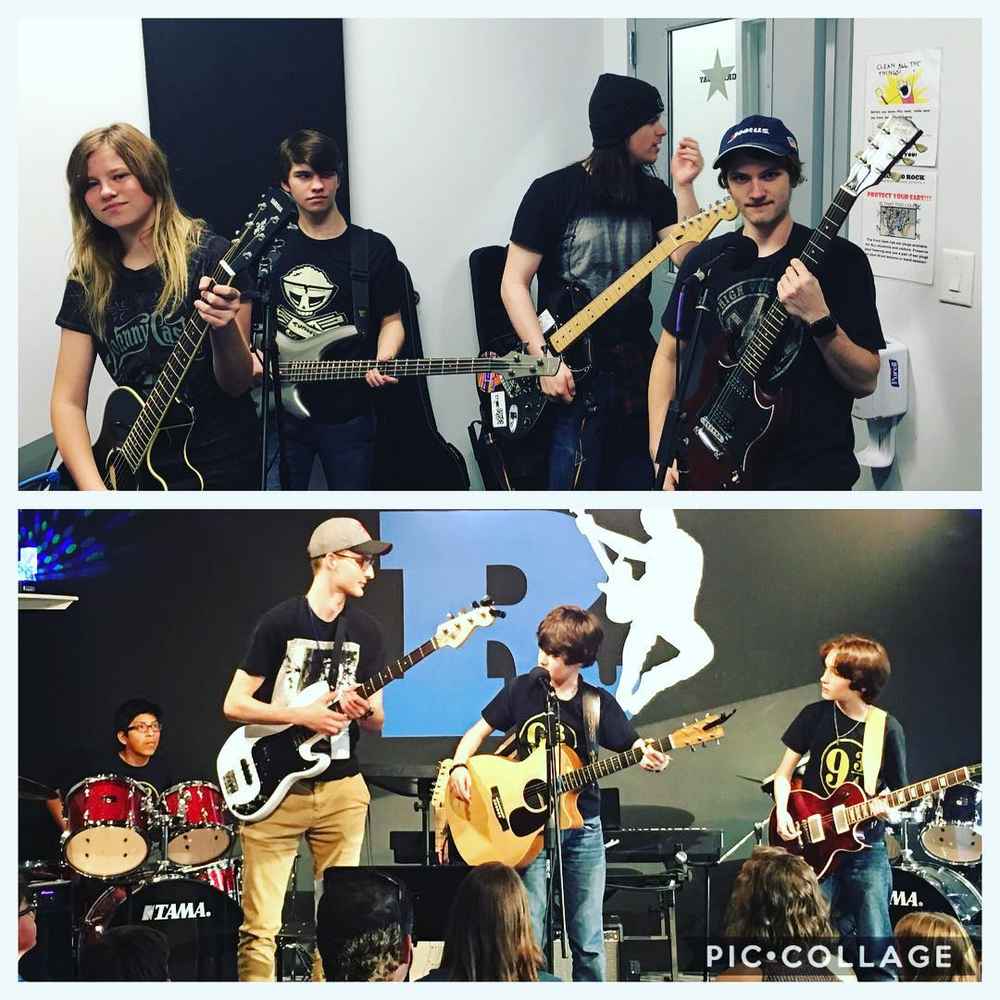 B2R Alpharetta won the battle of the bands at Milton Library!

On Sunday, June 3rd, two of our students took the stage at Milton Library for their very first Battle of Bands to kick off their Libraries Rock summer theme. Both of our amazing student bands PG-14 and 9 3/4 came in first place for their divisions! 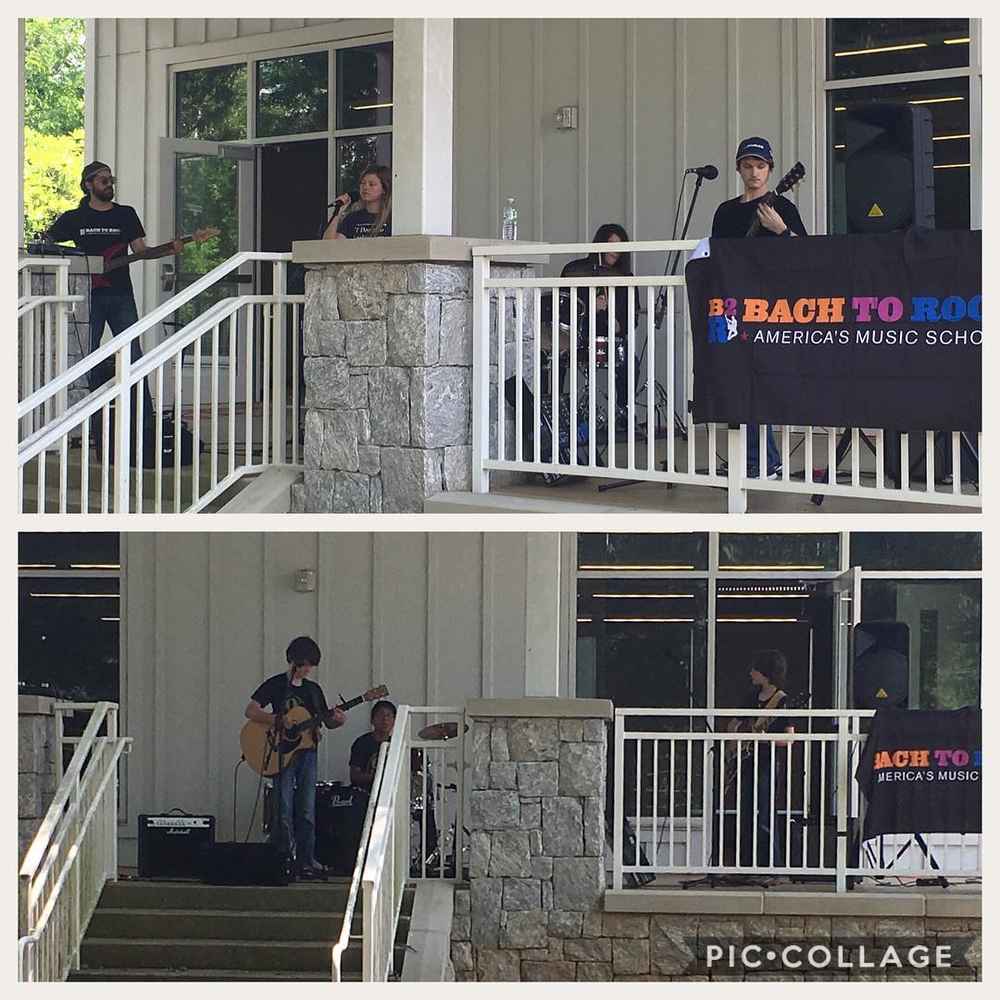 Both of our bands received fantastic feedback from the judges and patrons of Milton Libray.
One of the patrons of the library commented: “I am just blown away by the talent on that stage!”
Another audience member stated: “B2R is doing something right over there- these kids can jam!”

We are so incredibly proud of our amazing students! Congratulations!