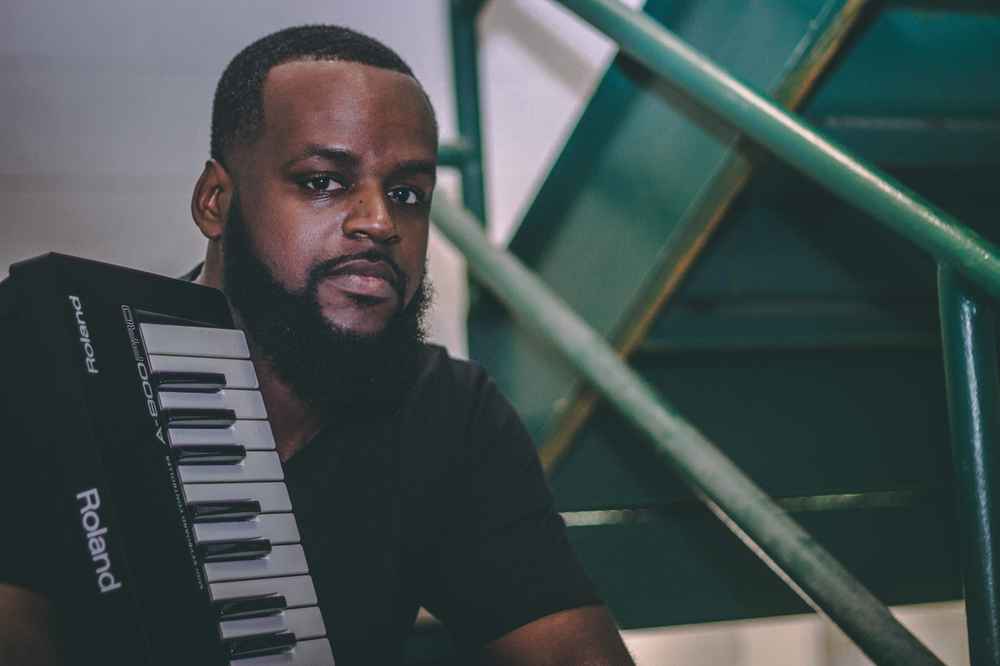 Freddie's love for music began at age 8 when his mother bought him a keyboard for Christmas. By the age of 16, he began playing the piano in church, then later venturing out as an independent musician and freelance keyboardist. He later took music classes at Joliet Junior College where he learned sight-reading and music theory, then attended the SAE Institute of Technology in Chicago, IL where he obtained an Associates of Applied Science Degree in Audio Technology. Upon graduating from SAE Institute Freddie has been an enthusiast in music technology, production, composition, sound design, and synthesis for virtual instruments, all of which he uses in his day to day workflow, with his passion for session recording work, live performance, and composing for multimedia.

Why do you teach music? What motivates you to continue?

I teach music as a way to give back to kids and adults who may have always wanted to learn but never had the resources or the means to do so. My story was similar, being that I wasn’t able to really learn the way I wanted to until I became an adult and had to invest into furthering my education. I like helping people and giving them the chance to learn so they can reach their goals much faster than I was able to.

What are your goals in the music industry? Long term and short term.

I am building my personal brand to be of service in the areas of music production, music lessons, blogs, articles, and templates for both aspiring and working musicians. There’s a ton of ways to not only learn how to play, but play even better with current technologies and equipment available today. In the long run, I would love to experience touring, producing full time, and also explore playing for musical theater productions as well. 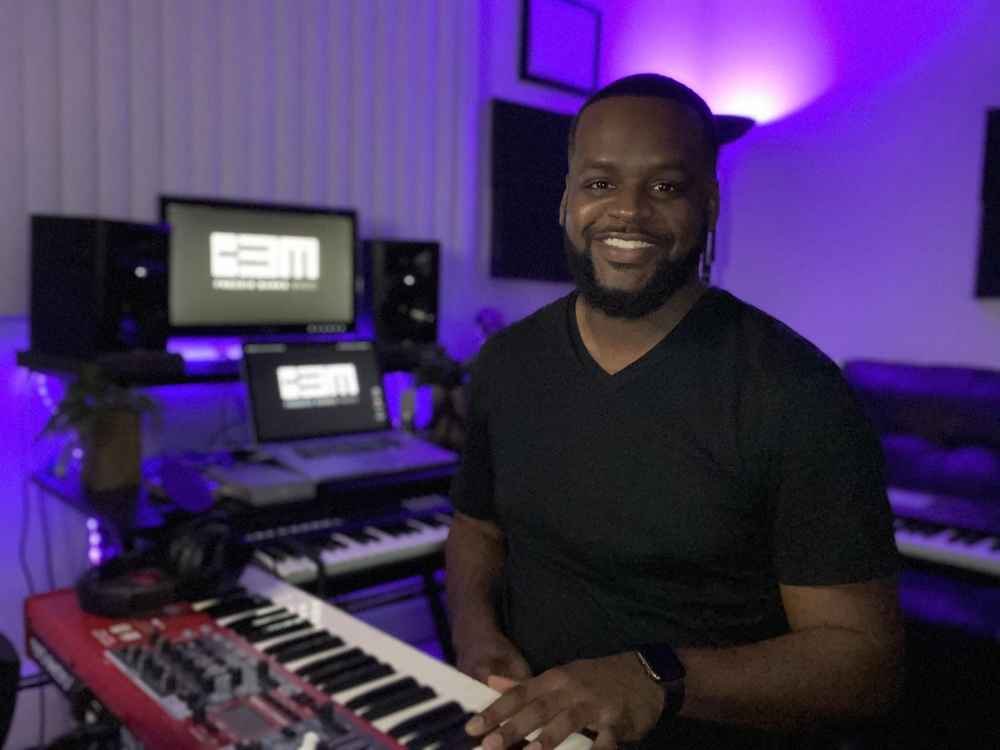 How has Bach to Rock helped you move closer to achieving these goals? What are your thoughts on our school?

Absolutely, working at B2R has been a great opportunity and inspiration to continue perfecting my craft, and staying current with songs that we teach to the students. The curriculum is very well thought out and using popular songs to help them understand what they’re learning is a genius idea. I often tell how I wish a system like B2R existed when I was young and learning, I recommend it to anyone!

Define your view of success and failure.

To me, success is the arrival of not only reaching your goals and aspirations, but doing it so well to the point of repeating it without fear. Failure is the necessary steps along the way to get there, it’s not a good feeling when it happens, but it’s mandatory for your growth. If you haven’t failed, you haven’t tried.

Who are some of your musical influences? Favorite artists?

I look up to several musical directors and musicians such as Ray Chew, Ricky Minor, Adam Blackstone, and Onree Gill. Hearing some of their performances, and arrangements for live shows such as the Grammys, SuperBowl, Showtime at the Apollo, BET Awards, Soul Train Awards, VMAs, and other major platforms were a huge inspiration to me. Their creativity and energy is insane, and as a keyboardist, I hope to be half of who they are and what they’ve become. I also look up to my bandmates at my church, all of whom have played on projects and albums of various genres and have been nominated and won Stellar, Dove, and Grammy awards. They push me to become greater than what I am. 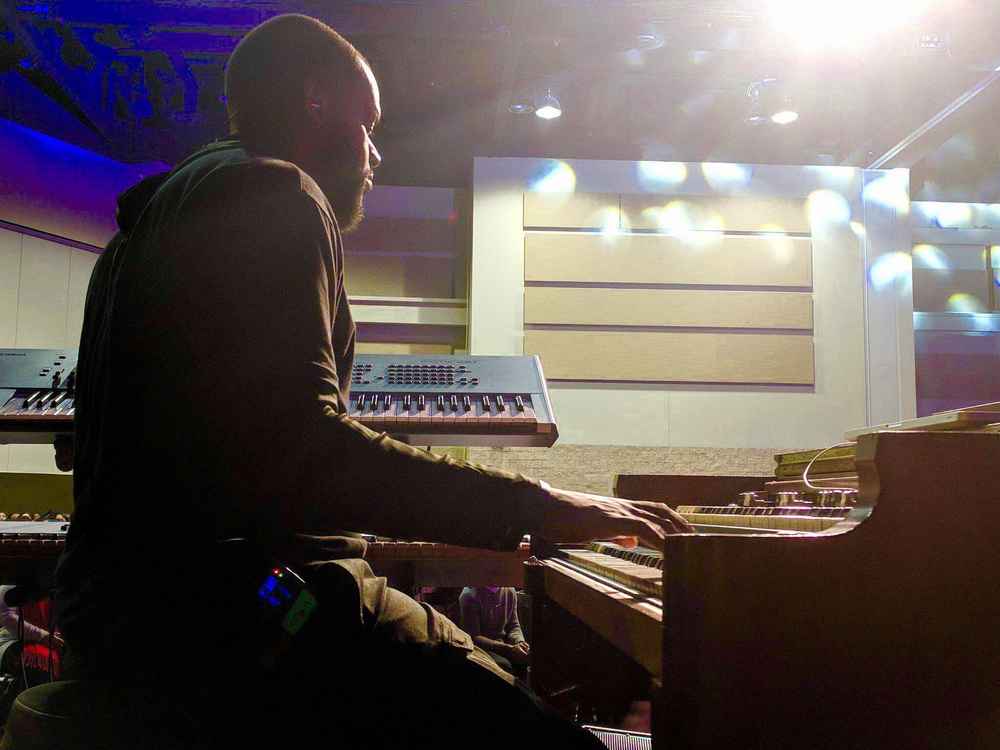 Describe your best memory(ies) at Bach to Rock.

I can recall when I was teaching a camp with younger children during the summer, I thought I was really bombing and not getting through to the students and their interests and attention was everywhere else but the classroom. At the end of the lesson, I brought the students back to their parents, only to be told by one parent that not only did their child enjoy learning but I was their favorite teacher. All my thoughts of what I did wrong that day didn’t even matter anymore, it made me feel good knowing that I was reaching someone.

Anything else you would like to add (personal projects, music releases that are appropriate to our audience, bands, etc)

As mentioned previously, I’m working on building my brand to offer lessons, reviews, podcasts, blogs, video content, and audio of recent projects as well as instrumentals for commercial licensing. I’m working to become a musical powerhouse for those who love the industry, and share my journey on reaching my goals as well.