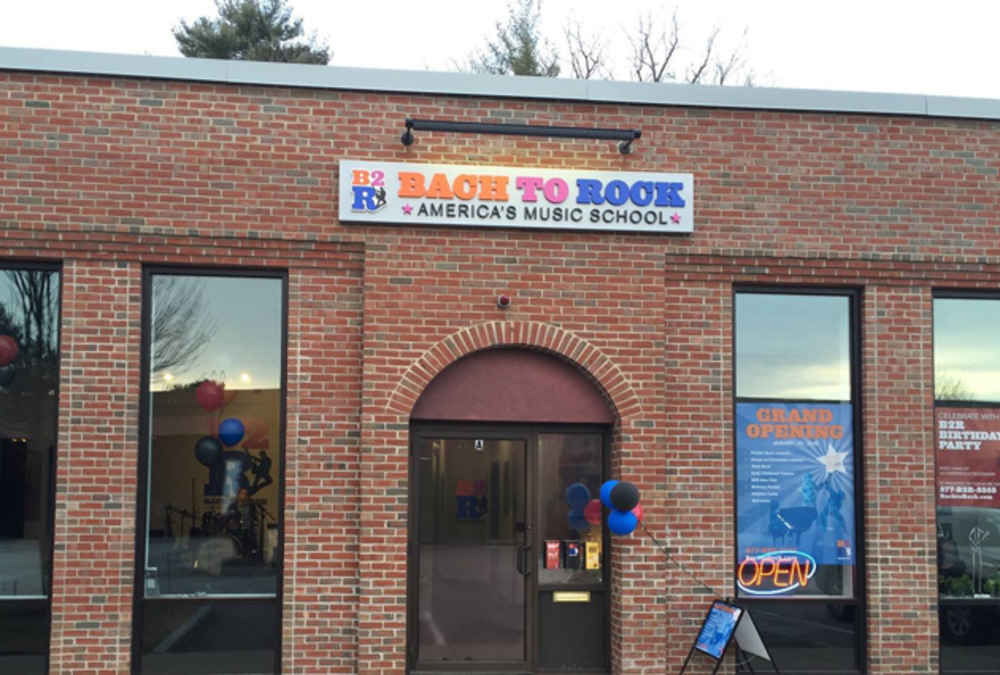 Bach to Rock is proud to be a partner for the 2017 Make Music Boston.  Make Music Boston is a live, free musical celebration on June 21, the longest day of the year.   Music lovers will enjoy and participate in concerts on streets, sidewalks, and parks across the city including at Bach to Rock in Wellesley with live performances throughout the day including:

Make Music Boston happens all day Wednesday, June 21st throughout the Boston area including Bach to Rock Wellesley located at 200A Linden Street at the Shops at Linden Square – across from CVS Pharmacy in Wellesley, MA.   For more information visit Wellesley.B2RMusic.com/news or call 781-943-3944.