Talented Local Kids Rock the 2021 Battle of the Bands!

In a fierce competition at the 2021 Bach To Rock Battle of the Bands, 23 bands went head-to-head at the John Philip Sousa Memorial Bandshell in Port Washington, NY on Sunday, June 6th. Hundreds of proud parents, family members and fans came to support and cheer on students from B2R Port Washington. The groups competed at the bandshell in Sunset Park and rocked the spectacular hotspot.

"The students, who range in age from 8 to 18, and their band coaches worked tirelessly for months to prepare for this tremendous event and I’m beyond proud of all the performers," said B2R Port Washington Director, Elana Hayden. “After an unprecedented and challenging year, with no live performances, we were thrilled and beyond grateful for the opportunity to perform for a live audience at such a fabulous, outdoor venue."

Four seasoned music industry professionals, Liberty DeVitto (Billy Joel, Paul McCartney), Amanda Homi (Jackson Browne, Ray Lamontagne), Melissa Cross (Zen of Screaming), and Carl Pfanstiehl (original B2R Director of Operations) judged the performances. Over 100 students performed in three divisions – Elementary, Middle, and High School – all overlooking the beautiful Manhasset Bay. "While this is a competition, the main point is for the kids to have a great experience, to get to perform live – and to have fun and feel like a rock star!” said Band Director, Eitan Prouser. 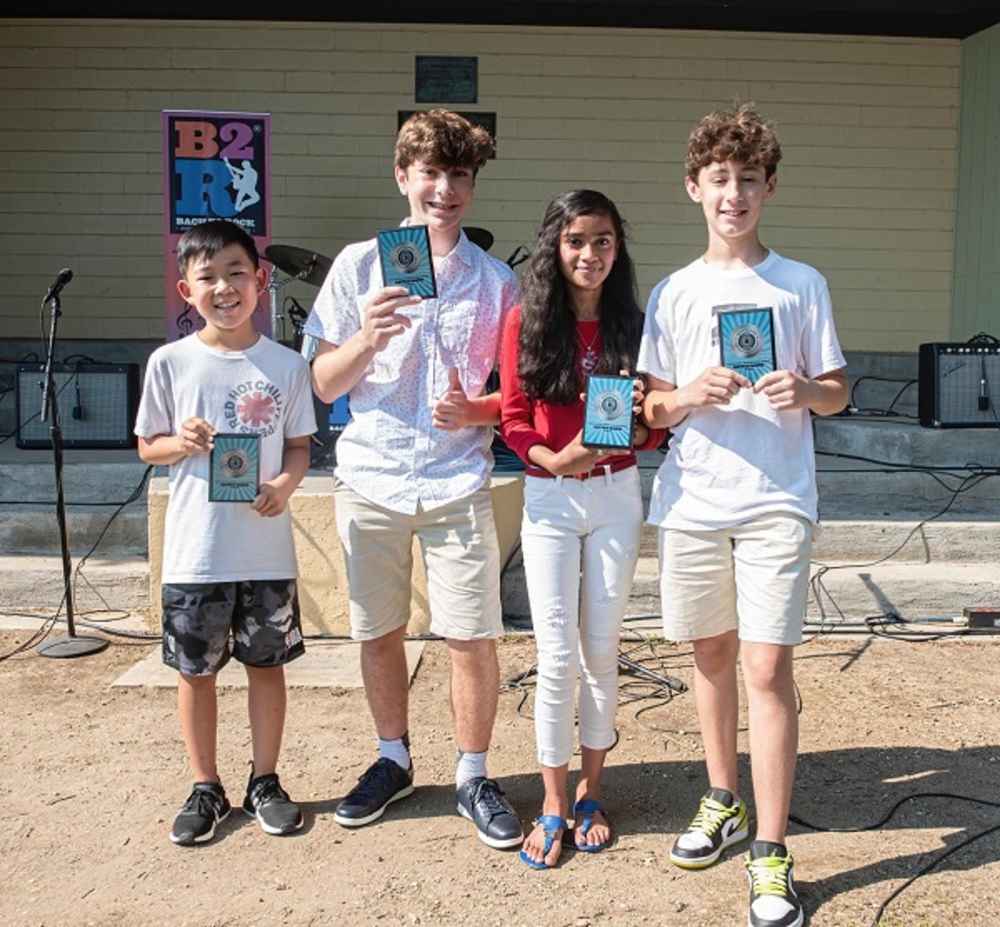 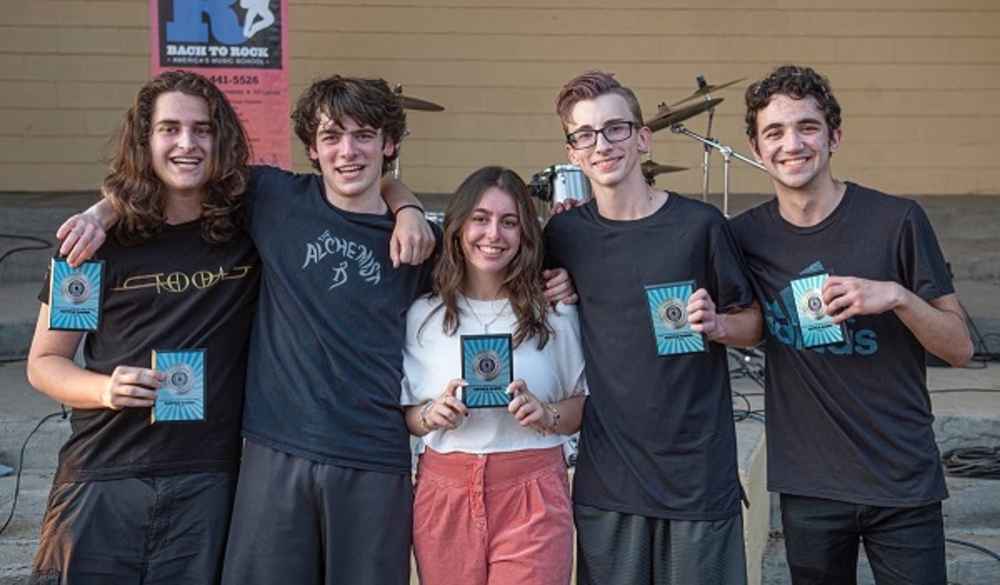