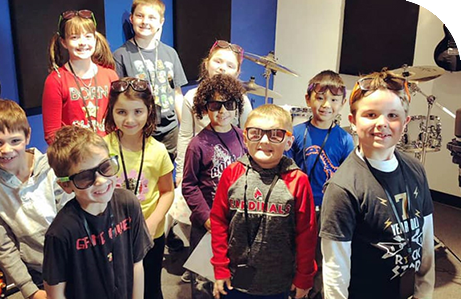 Bach to Rock music camps give kids the chance to unleash their inner rock star — even if they’ve never played an instrument before! Kids have a blast learning to play hit songs and performing with other campers! Explore our different camp types to find the best option for your child. Choose from Rock Band (Ages 7+), Glee Club (Ages 7+), Rock City (Ages 4-6), Beat Making (Ages 8+) & Recording Arts (Ages 10+).

Five Camp Options to Choose From 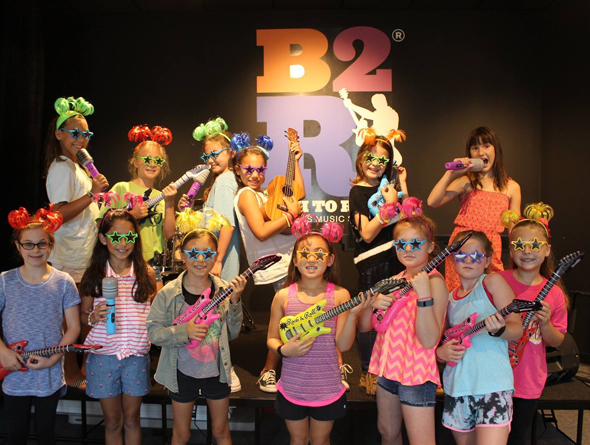 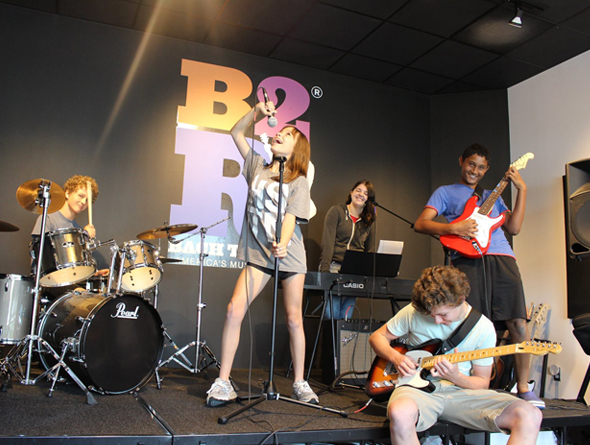 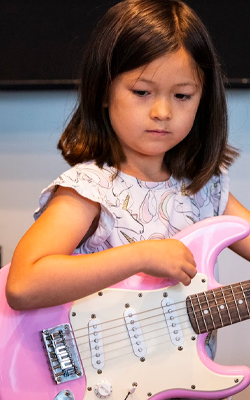 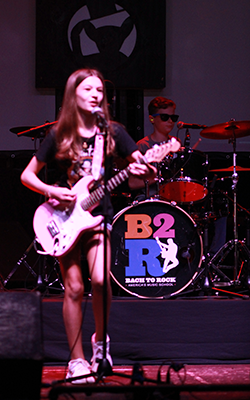 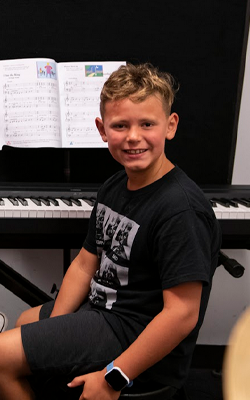